"I sometimes want to applaud someone who manages to put an opinion in a tweet, then contradict that opinion in the same tweet. It’s next level stupidity." 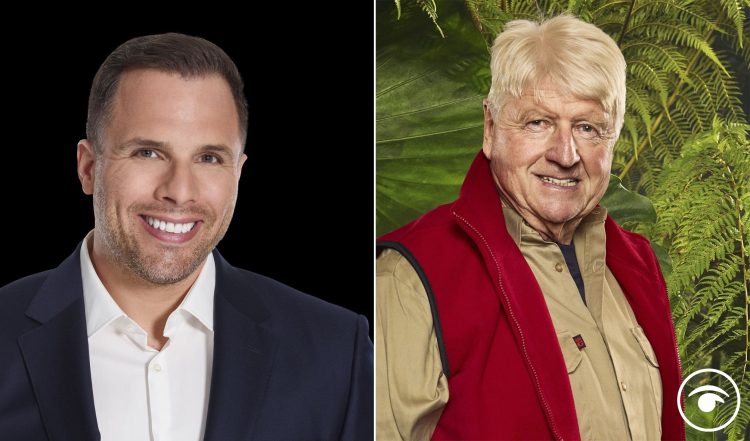 As we all know by now Boris Johnson has resigned as prime minister.

The outgoing PM needs to spend another 28 days in the post before he can say he outlasted Theresa May.

If the prime minister can remain in office until August 4th, despite signalling his intention to resign, he will have outrun his immediate predecessor.

However, it is worth looking back at something from last night before he finally quit.

GB News‘ Dan Wootton took to Twitter and went on a rant.

He wrote: “If there’s ever been a day to feel depressed about the state of the MSM and political establishment, this is it. This is all just a parlour game to them. Not to me. A special show coming up on @GBNEWS at 9pm with no spin and no bias. PLUS: Stanley Johnson live in the studio.”

Yes, we checked and double-checked it wasn’t some identical parody account, but nope it was the man Dan himself.

Here is some of the clips.

He tweeted this in the last hour.

Related: A lot of people are wondering how Nadine Dorries is doing right now

Age of the CDO