"Two people laughing their heads off today…..Theresa May and John Bercow," one person wrote in response to Boris Johnson's resignation. 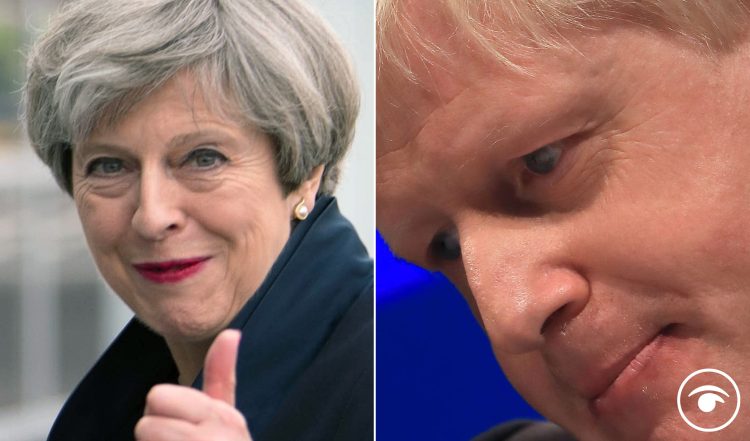 Boris Johnson is the third Conservative prime minister to be brought down by Tory infighting in the space of six years.

A split over Europe ultimately led to David Cameron losing his Brexit gamble and resigning, while Theresa May failed to unite her warring MPs over plans to deliver on the outcome of the referendum. In Mr Johnson’s case, his own leadership caused a rift in the party.

If this is true then, see the video below, we have surpassed any sense of reason!

But we are not having that, he has resigned so TODAY he left office.

He might physically stay in Number 10, but we don’t care about that.

He beat Gordon Brown but is a fair bit off Theresa May: