"Bit weird, because if they had drugs already in their system it would be a historic crime and we know you don’t investigate those." 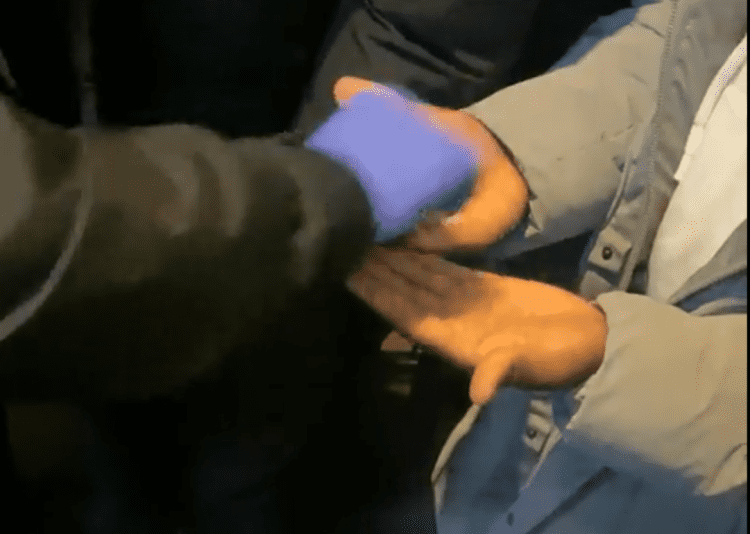 This time they have posted a video of mainly white police officers conducting random drug swabs in Shoreditch, East London.

In a tweet, the Met Police shared the footage and said officers were performing the tests on members of the public to ensure “the night time economy” is safe.

They explained: “Taskforce Officers were out recently doing drug swabs in Shoreditch as part of a wider operation to ensure the night time economy is a safe place for all.”

This video has caused an uproar from all sections of the nation.