"Having watched the Savile documentary if I was Edwina Currie I would literally never give my opinion again." 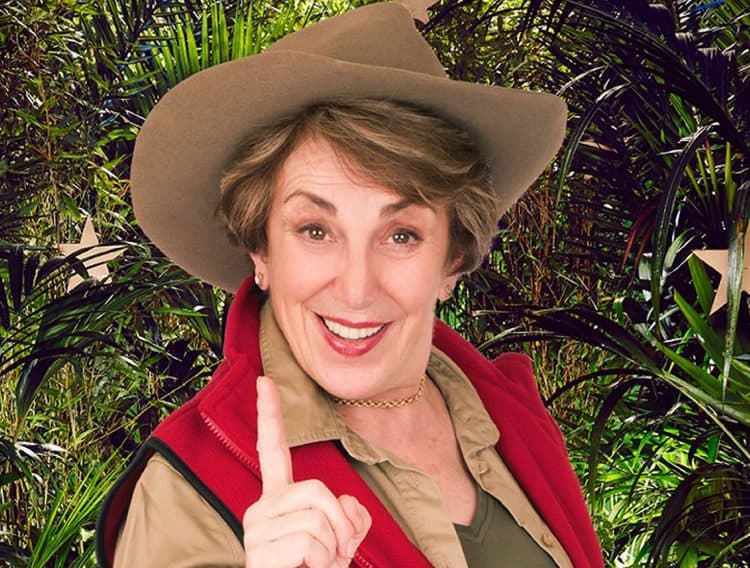 Yesterday Boris Johnson’s ally Michael Fabricant defended the PM by saying there were no pole dancers and claiming NHS staff drank at work too.

Now, this morning Edwina Currie has waded in on the debate, saying “I don’t care, I really don’t care” that Johnson broke the law and lied, as the Conservatives will win elections anyway.

Currie went on: “Last week we had a by-election here in the High Peak and we took a seat from Labour which means we’ve taken control of the borough from Labour.

“Everybody had an opportunity to express their viewpoint. And what happened was we won the seat, we actually won it, that’s what’s happening.”

GMB host Richard Madeley said it was extraordinary she didn’t care whether “a serving prime minister knowingly misled Parliament – what does that say about where we are today and our political climate?”

Then Mirror associate editor Kevin Maguire chipped in and said: “It’s debased, collapsed standards where truth, honesty and principle don’t matter any more and I think that’s a terrible moment in British politics.”