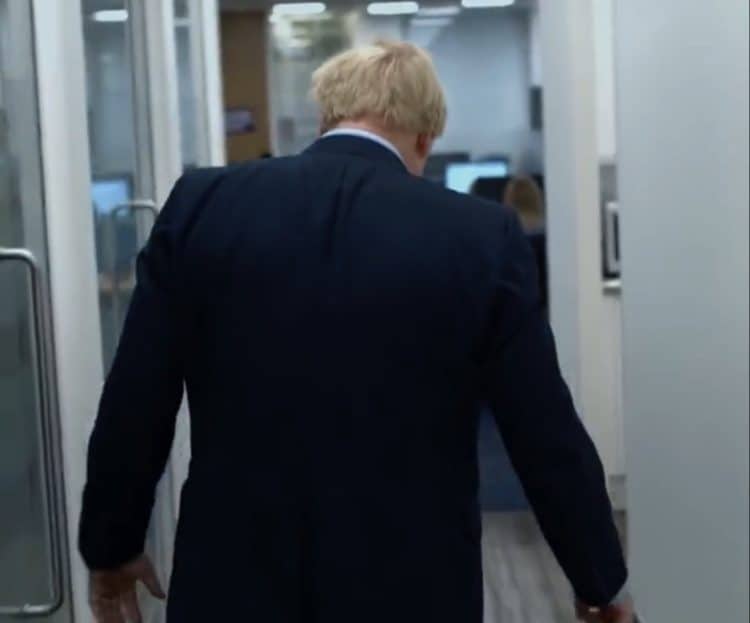 Boris Johnson found himself back in the fictional AC12 unit after both he and the chancellor were slapped with fixed penalty notices for breaching their own lockdown laws.

The PM and Rishi Sunak apologised last night for the “frustration and anger caused” by the illegal gatherings.

But despite numerous calls for them to do the right thing and step down, no resignation was forthcoming.

Line of Duty creators, in collaboration with campaign group Led By Donkeys, have created another viral video lampooning the PM for lying to the public about PPE backchannels.

In the video, Ted Hastings said: “While the rest of the country was doing its duty, making sacrifices, you were lining your mates’ pockets.”