"Rachel Johnson taking a strong lead in this week's competition to upset as many different people as possible," said one twitter user. 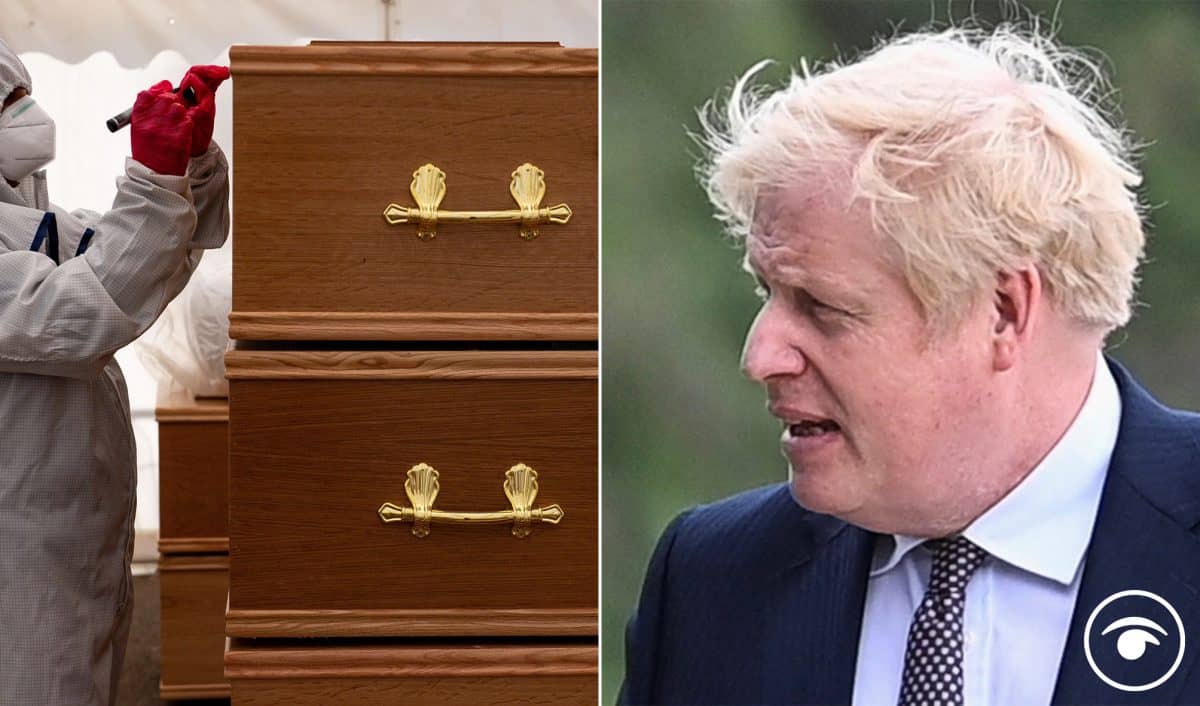 Rachel Johnson, sister to the prime minister, was on Good Morning Britain today discussing her sibling’s performance during the pandemic.

Asked by Susanna Reid whether she thinks we went into lockdowns far too late and if the 127,000 plus deaths were on Boris Johnson’s watch, she responded:

“No I don’t think so, the deaths are down to an out of control virus.”

Adil Ray then chipped in: “Do you think the situation we are in now is because we were slow putting India on the red list?”

Johnson replied: “I think that’s debatable, the virus was probably already in the country before.”

The defence of her brother didn’t quite cut it with Ray, who pointed out that if they knew it was in the country, “why didn’t they respond to it?”, to which Johnson took a backwards step.

“Sadly I don’t have a Government role and it’s not my place to defend government decisions,” she said, but that didn’t cut it with Reid, who shot back:

“You have the ear of the PM as you just admitted.”

.@susannareid100 and @adilray challenge @RachelSJohnson about whether we went into lockdown too late and whether we were too late in putting India on the red list.

She disagrees with the questions over Boris Johnson’s handling of the pandemic.