The cap, introduced in the wake of the 2008 financial crisis, limits annual pay-outs to twice a banker’s salary. 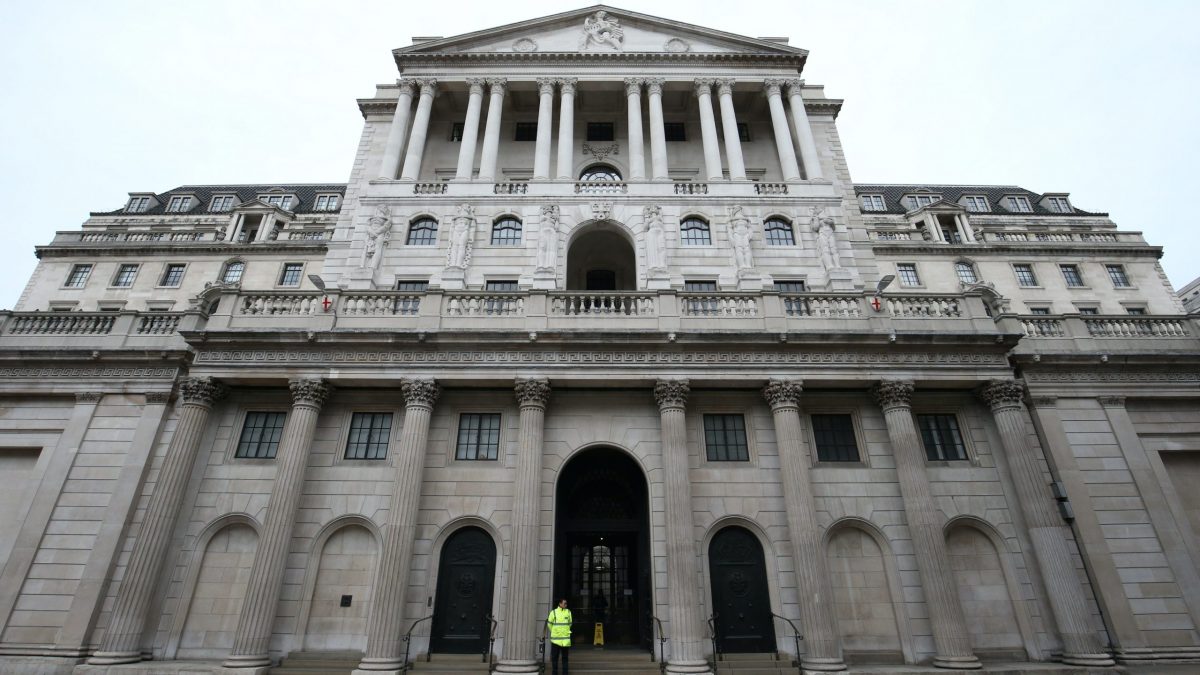 Chancellor Kwasi Kwarteng has come under fire for considering scrapping the cap on bankers’ bonuses, as millions struggle during the cost-of-living crisis.

Now Liz Truss has come out and told BBC News that she is fine with the banking sector being able to pay higher bonuses to staff.

Chris Mason asked her about the increase in bankers’ pay: “So if that means the rich get richer, that’s fine?

In response, GMB has asked Andrew Bailey if he will denounce plans for uncontrolled bankers’ bonuses – after the Bank of England boss called on workers to show ‘wage restraint’ earlier in the year.

In February, Mr Bailey said workers should not ask for big pay rises, to try and stop prices rising out of control.

GMB General Secretary Gary Smith has now written to Mr Bailey asking if he will condemn the Prime Minister’s plans in light of his comments in February.

“So, will he denounce uncontrolled banker bonuses for the same reason?

“If he does, he needs to come out and say it; otherwise, it is gross hypocrisy on his part.

“Our members know inflation is being driven by energy prices, profiteering and supply chain disruptions, not pay.

“In planning to scrap the cap on bankers’ bonuses the Prime Minister is sticking two-fingers up to workers who are being told by the likes of Mr Bailey to tighten their belts.”