The deal with Uniper builds on a rescue package agreed in July and features a capital increase of eight billion euros, financed by the government. 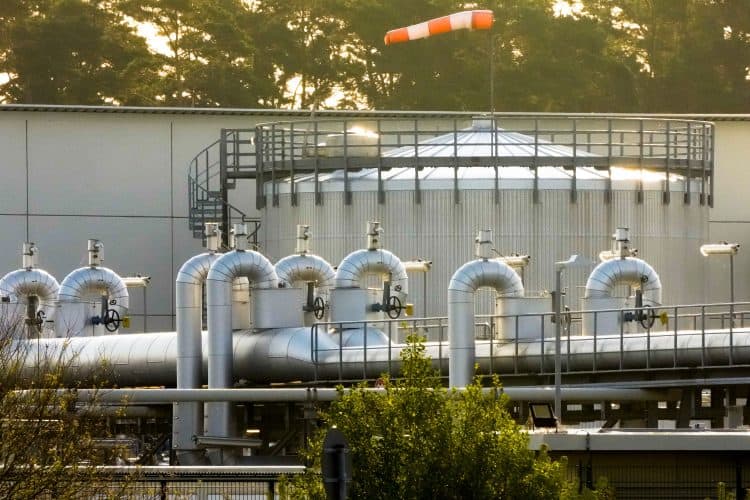 Meanwhile in the UK Prime Minister Liz Truss says a windfall tax on energy companies would hinder investment in the economy.

The UK “can not tax its way to growth,” she said in her first Prime Minister’s Questions.

The move expands state intervention in the industry to prevent an energy shortage resulting from Russia’s war in Ukraine.

The deal with Uniper builds on a rescue package agreed in July and features a capital increase of eight billion euro (£7 billion) that the government will finance.

As part of the agreement, the government will take a majority stake in Uniper, which until now was controlled by Finland-based Fortum.

The Finnish government has the largest stake in Fortum.

Prices have soared for the fuel needed to heat homes, generate electricity and power factories, raising fears of business closures, rationing and a recession as the weather turns cold.

European countries have scrambled to counter the price spiral and prioritised securing their energy supplies for winter, including by filling their natural gas storage.

Related: Brexit: Daily Express front page about US trade deal comes back to haunt them