The Office for National Statistics reveals 440% increase in number of people on zero-hours contracts since 2010. People across the UK are living in totally unstable situations, where they don’t know if they will be able to pay the rent at the end of the month. No guarantee of paid work is living people on […] 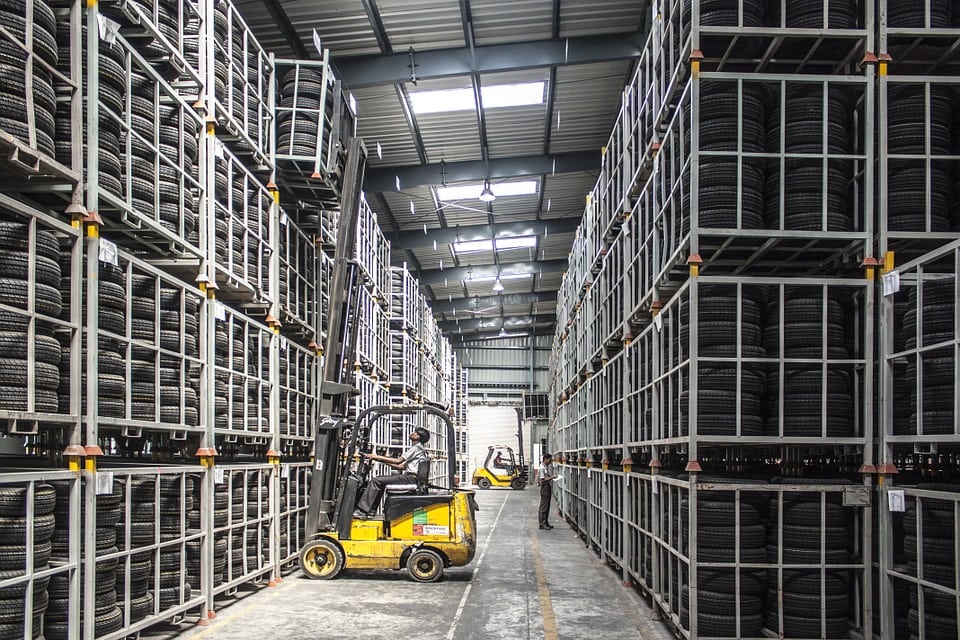 The Office for National Statistics reveals 440% increase in number of people on zero-hours contracts since 2010. People across the UK are living in totally unstable situations, where they don’t know if they will be able to pay the rent at the end of the month. No guarantee of paid work is living people on a knife edge.

GMB union today commented on new data from the Office for National Statistics (ONS) showing the number of people on zero hours contracts rise to 905,000 in December, contracts, a rise of 100,000 on the previous year.

The figures show a masive 440% rise in people on zero-hours contracts since 2010.

Tim Roache, GMB General Secretary said:“The number of zero hours workers is on course hit a million. In the real world, zero hours means zero certainty. Zero security. Zero ability to plan your life, your future, your family’s finances because from one week to the next, people don’t know how much is going to be on their next pay slip.

“People deserve more certainty and control in their working lives, not getting their hours texted to them the day of their shift, with no ability to plan around caring responsibilities, public transport or having any kind of a social life.

“This figure ties into a wider problem of insecure work in the U.K. – millions are toiling away on agency contracts, zero hours contracts and in bogus self employment. Not six months ago, the Prime Minister promised an economy that works for everyone. It’s a political choice to let this be the status quo for working people. A choice she is seemingly happy to make.”