Much has been written about fake news originating from Russia influencing the US election, stirring up unrest in Germany, and opening up divides across Europe. But how much did Russian fake news determine Brexit voters decision to leave the EU? Russian drive to destabilise the West As a result of international sanctions placed on Russia […] 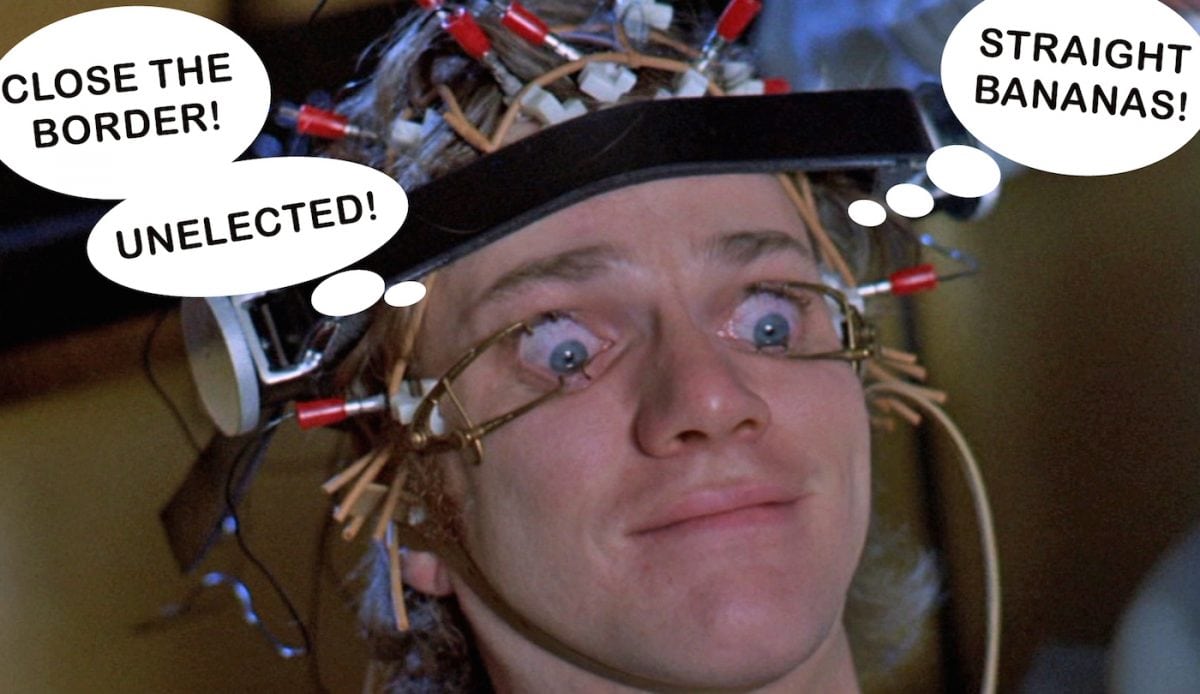 Much has been written about fake news originating from Russia influencing the US election, stirring up unrest in Germany, and opening up divides across Europe. But how much did Russian fake news determine Brexit voters decision to leave the EU?

Russian drive to destabilise the West

As a result of international sanctions placed on Russia following support in facilitating the annexation of Crimea, Russia has experienced dire economic repercussions.

Russian military intervention in Ukraine began in early 2014 and prompted a number of governments to apply sanctions, approved by both the United States and the EU. The sanctions contributed to the collapse of the Russian Ruble and started the Russian financial crisis which is still rumbling on today. 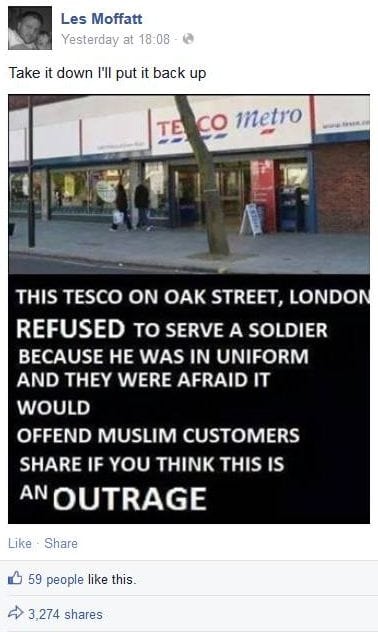 Since the collapse of the Russian economy, it is thought that operations mounted by Moscow agents within the US and EU (including Britain) are part of a broader drive by the Putin regime to destabilise the West and foster pro-Russian influencers.

The first response by Russia was sanctions against a number of countries, including a total ban on food imports from the EU, United States, Norway, Canada and Australia.

A united Europe diminishes Russian power, so most of the fake news centred around nationalist ideals and xenophobia, and was spread unwittingly by far-right nationalist movements (groups like Britain First and similar groups in the Netherlands, France, Germany and so on). The rise in fake news has correlated with a growth in right-wing party activity throughout Europe and a growing anti-EU movement together with rising xenophobia. 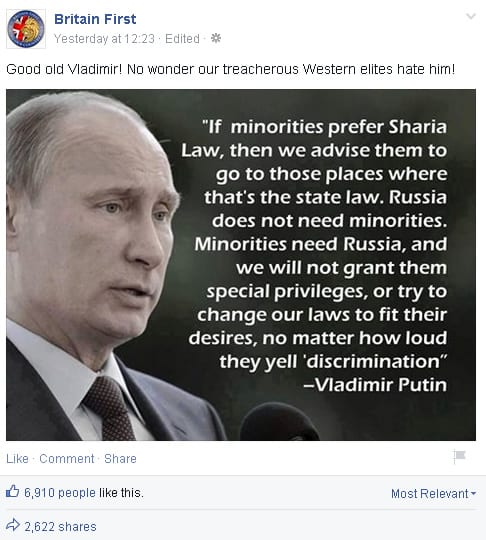 A growth in activity and mindset of these ideals was compounded by Russia’s entry into the Syrian conflict, an intervention that contributed to a major humanitarian crisis sending millions of refugees fleeing into Europe. Russian hackers seized on the refugee crisis to spread fear and mistrust, which was echoed by the conservative mainstream media machine in the UK.

In addition to the unfolding awareness of fake news, there is also mounting concern that Russia influenced the US election to favour a pro-Russian government, some even going as far as suggesting Trump is nothing more than a Russian Manchurian Candidate. One advisor has already resigned over Russian ties, whilst Trump himself faced a backlash after easing some Russian sanctions within days of taking office and hinting at lifting more. 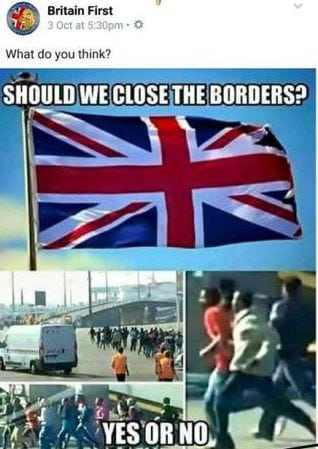 In 2016, before the US election and the EU referendum, Whitehall officials acknowledged that Russia was waging a “campaign” of propaganda and unconventional warfare against Britain. According to senior figures in Government, Moscow was to blame for concerted attempts to undermine the UK through fake espionage, misinformation, cyber attacks and fake news.

During the EU referendum social media sites shared millions of fake new stories predominantly referring to migrants (refugees) committing horrific crimes across Europe. Using fear to destabilise and divide is not a new technique. However, the use of social media to spread fear is a dangerous and powerful tool due to the fact that Facebook has become the largest referrer of news stories, and very few people sharing the articles are concerned with the source or credibility.

Whilst the mainstream conservative media machine doesn’t need a second invitation to publish anti-EU material, even some of them were caught up in spreading fake news. 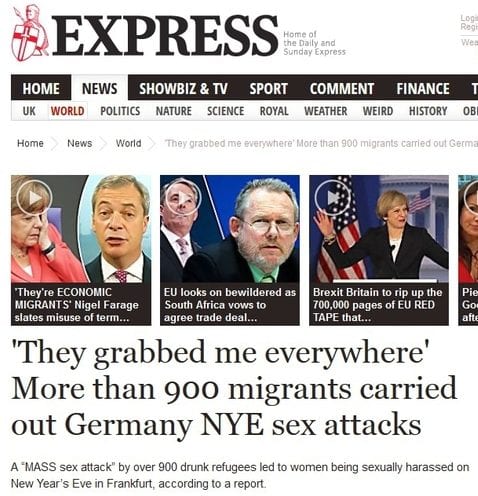 The European Parliament’s Committee on Foreign Affairs in 2016 warned that the Russian government was using “pseudo-news agencies” and Internet trolls to create disinformation propaganda to weaken confidence in democratic values.

In 2015, the Swedish Security Service concluded that Russia was using fake news to inflame “splits in society” through the proliferation of propaganda.

Given that a united Europe is a threat to Russian power, a referendum vote for Britain to leave the EU would certainly play into Russian hands, sparking a constitutional crisis in both the UK and EU and further destabilising the economic powerhouse.

There is no doubt that fake news stories were intentionally targeted at the UK. Of course 52% of the vote for Brexit was for for a plethora of reasons. The question is, how much did the fake news propagators sway the vote? Was it enough to achieve the tiny margin that led to Theresa May’s Government embarking on a complete constitutional tear-up, creating possibly decades of uncertainty and strengthening anti-EU movements throughout Europe? 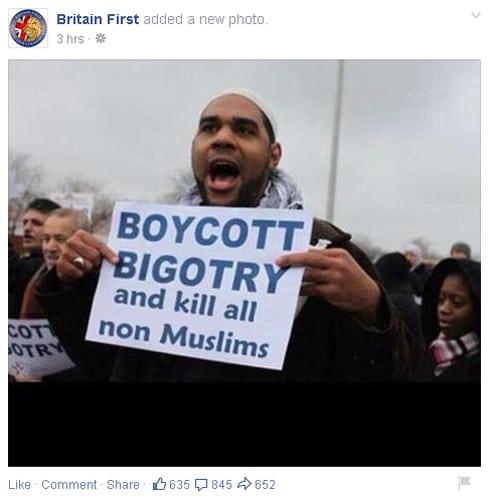 The people have spoken and they want Brexit seems to be the party line. However, despite Brixit is ploughing ahead into the unknown, senior MPs have increased pressure on the Government to reveal whether Russian hackers interfered with the EU referendum. Exeter MP Bradshaw said “Our Government clearly knows more than they’re letting on and I think it’s slightly suspicious that they’re not being more open about it. In fact, they’re being less open than any other western democracy has been.”

The chief economist of the European Central Bank (ECB), Peter Praet thinks the UK’s vote to leave the EU was certainly swayed by “negative popular narratives” and noted that “fake news can flourish nowadays” owing to new technologies.