A beloved family cat was left scarred for life after suffering horrific burns when boiling water was poured over her head and back. Seven-year-old Tuppence almost died following the incident, but has pulled through following intensive treatment from vet and nursing staff at PDSA’s Bournemouth Pet Hospital. The white-and-black cat was rushed to the charity’s […] 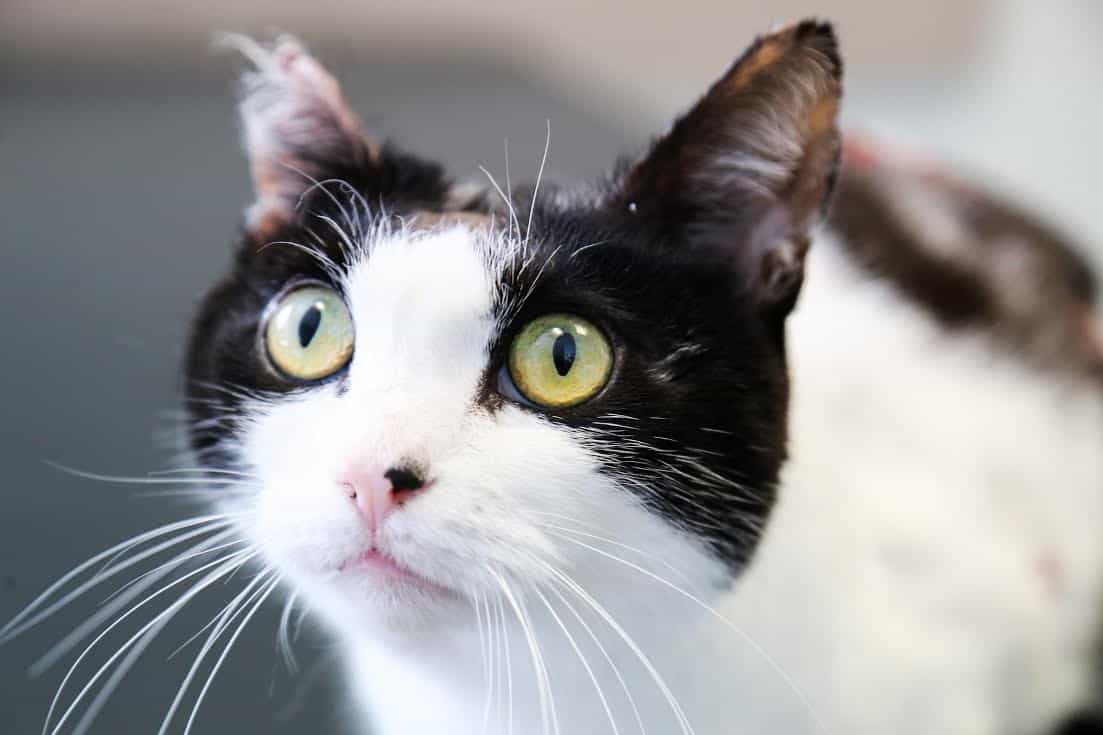 A beloved family cat was left scarred for life after suffering horrific burns when boiling water was poured over her head and back.

The white-and-black cat was rushed to the charity’s hospital in January by her elderly owner, Vivienne Percy (70) from Poole, after returning home soaking wet and in obvious shock.

PDSA Head Nurse, Stella Hughes, said: “When we first saw Tuppence, she was very wet and cold, had grazes over her body, and her ear tip was inverted.

“Initially we suspected she had been involved in a road traffic collision, but as the wounds started to develop it was clear she was instead suffering from serious burns. Her injuries were consistent with burns from boiling water, which is very worrying.

“We’re horrified that anyone might have done this intentionally to a helpless animal. The pain and suffering Tuppence has gone through, and the worry for her owner is unimaginable.”

Tuppence’s wounds are still being managed by PDSA staff and she is making a steady recovery. She is receiving pain killers and antibiotics to keep her comfortable and prevent infection while she continues to heal. 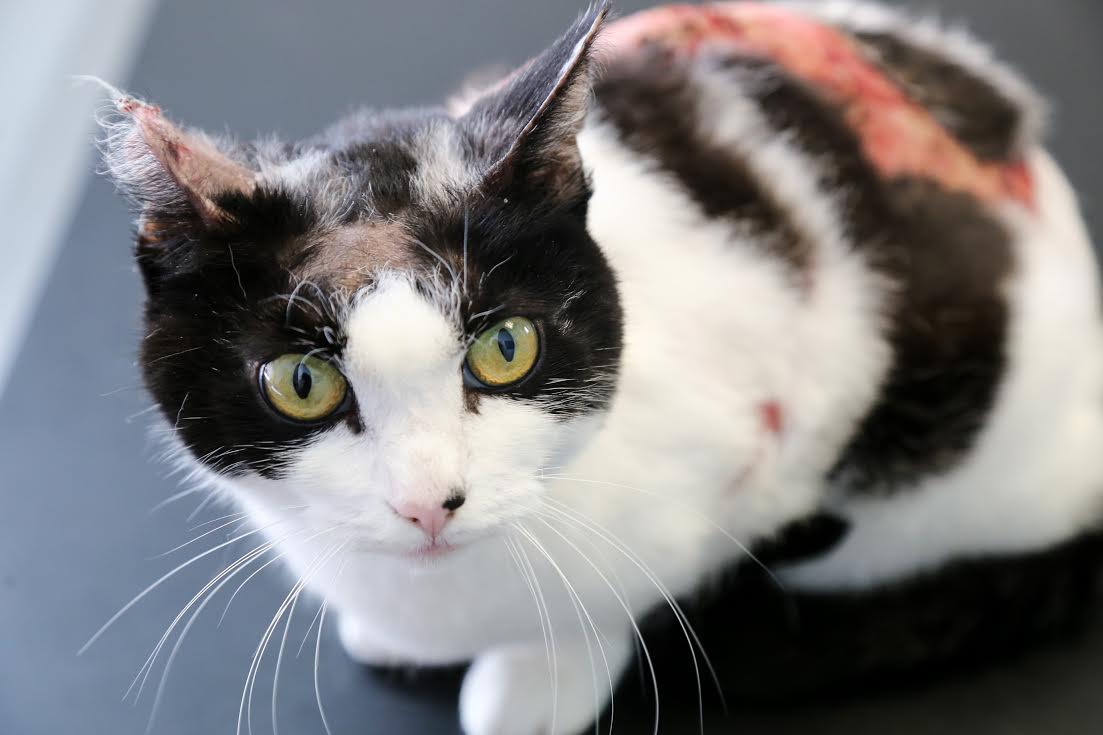 Stella added: “Tuppence is responding well to treatment but extensive burns are always very difficult to manage. We initially feared we would have to amputate her right ear but we’re now hopeful we’ll be able to save it.

“We expect her to make a full recovery but she will be left with scarring and some of her fur may never grow back. We’re also unsure how the mental trauma of the incident will affect her in the long-term.”

Owner Vivienne, who is disabled, said she had been left traumatised by the attack on her beloved cat:

“I can’t understand why anyone would do this to her. I’ve had so many sleepless nights since this happened, it’s really upset me.

“Tuppence can’t go outside anymore because of her injuries, but PDSA have been amazing. They have been there for me and Tuppence when we needed them and I can’t tell you what that means to me.”

Anyone with information about the attack on Tuppence is asked to contact Dorset Police at www.dorset.police.uk, via email 101@dorset.pnn.police.uk or by calling 101, quoting occurrence number 55170008963. Alternatively contact Crimestoppers anonymously on 0800 555111 or via www.crimestoppers-uk.org

Read our recent article about a dog that looks like Goofy who couldn’t find a home.