A record number of people in the UK are on zero hours contracts, which are very controversial as they offer no guarantee of work, leading to income instability. These contracts are widely used by retailers, restaurants, leisure companies and hotels. These worrying figures follow on form a report we covered yesterday that over 5 million […] 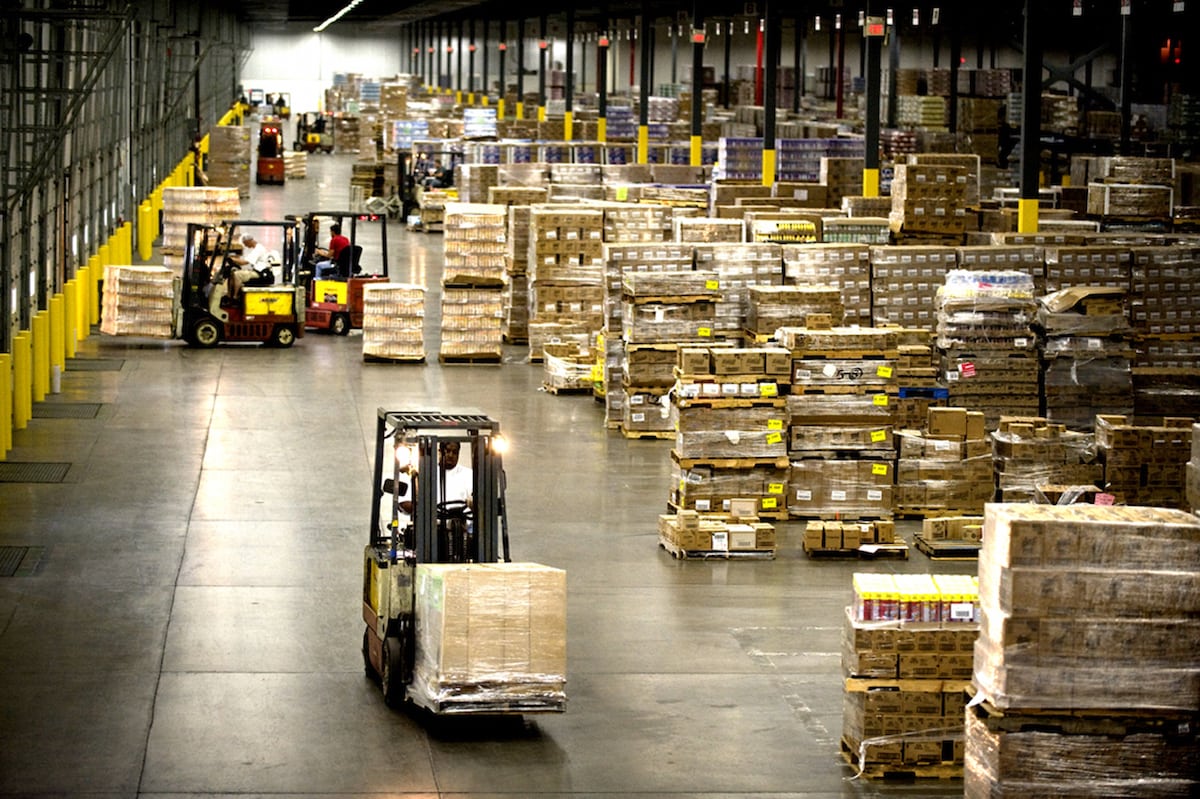 A record number of people in the UK are on zero hours contracts, which are very controversial as they offer no guarantee of work, leading to income instability.

These contracts are widely used by retailers, restaurants, leisure companies and hotels.

These worrying figures follow on form a report we covered yesterday that over 5 million children will suffer child poverty by 2022 as households face a squeeze on wages.

Now the number of workers who are on zero hours contracts rose to 910,000 at the end of 2016, an unenviable record.

The official figures were scrutinised by the Resolution Foundation, who found a 13 per cent increase in people on these unstable contracts throughout 2016.

There has been a huge public outcry over the contracts and the discount retailer, Sports Direct, face furious protests over its treatment of staff, which involved the widespread use of zero hours contracts.

Len McCluskey, general secretary, said: “There are now close to 1 million people in the UK on zero-hours contracts. That’s 1 million people with no job security, who are earning less than people in stable work and who, from week to week, do not know what they will have to live on.

However, the think-tank believes the rate of growth in zero hours contracts is actually slowing, as he increase toward the end of 2016 was lower than previous years.

The think-tank said: “With the employment rate at a record high and the first inklings that firms may think the supply of labour from the EU could be limited after Brexit, employers may be finding it harder to fill roles without guaranteeing hours of work.”

Hopefully this year the number of people on zero hours contracts reduces in 2017 and continues to decline. However, there are some workers who like the flexibility of the contracts and they could still be offered to those who benefit from these types of employment arrangements.