Families in low paid work, armed forces families and foster children will be surprised to learn they are not ordinary, says GMB union. The Education Secretary has branded 68 per cent of England’s children not normal in a speech to promote grammar schools. Children who are eligible for the pupil premium and free schools meals, […] 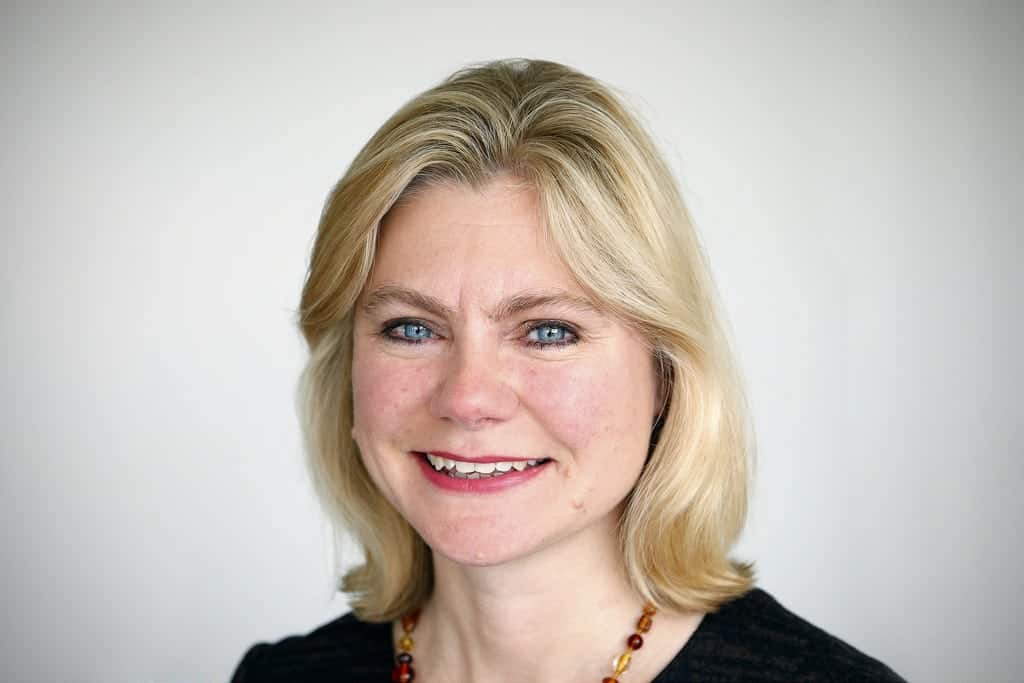 Families in low paid work, armed forces families and foster children will be surprised to learn they are not ordinary, says GMB union.

The Education Secretary has branded 68 per cent of England’s children not normal in a speech to promote grammar schools.

Children who are eligible for the pupil premium and free schools meals, including children from armed forces families and families with foster children, are all not ordinary according to the Secretary of State.

The Department for Education has published a consultation saying Grammar schools should work for ‘ordinary’ families – around a third of the population according to their own definition.

At a time when schools up and down the country are crippled financially, the Government has set aside £1 billion for Theresa May’s grammar schools vanity project.

Karen Leonard, GMB National Officer, said: “I’m sure a number of families will be surprised to learn they’re not ‘ordinary’ today.

“If you’re in low paid work, your kids get free school meals, you’re in the armed forces or if you’re a foster family, the Government today don’t class your family as normal.

“It shows how completely out of touch they are – insecure work, caring responsibilities, bogus self-employment, a so called living wage no one can live on – that’s ‘ordinary’ life for millions of people across the country.

“I don’t know what question the Secretary of State is asking to which this arbitrary definition is the answer – but it’s clearly not the right one.

“Not increasingly divisive policies that pit people against each other.”