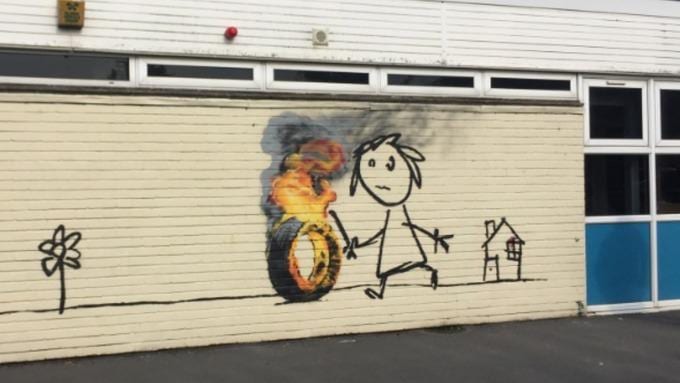 Billions of pounds are to be spent on new free schools while the old ones are left to rot.

The shocking figures have been revealed as the education sector suffers a funding crisis, with plans to spend £9 billion on new free schools while current state schools are falling apart described as “utter madness”  by union GMB.

“Does it make financial sense to pour millions of taxpayers’ money into free schools – many in areas where a new school is simply not required – when existing schools are going to wrack and ruin?

“£6.7billion is needed to repair our schools and the Tories want to plough almost £10billion on free schools

“But when we ask for decent pay for our school staff, the government rings its hands and says there is no money.

“Cash is so tight many of our ‘forgotten schools’ are struggling to give kids the education they deserve.