A short journey through the long history of VIP escort services Whatever your moral stance, prostitution is undeniably one of the oldest businesses in the world. Actually, the exchange of sensual pleasures for goods is as old as the concept of religions. Or – to give it an even wider frame – as old as […] 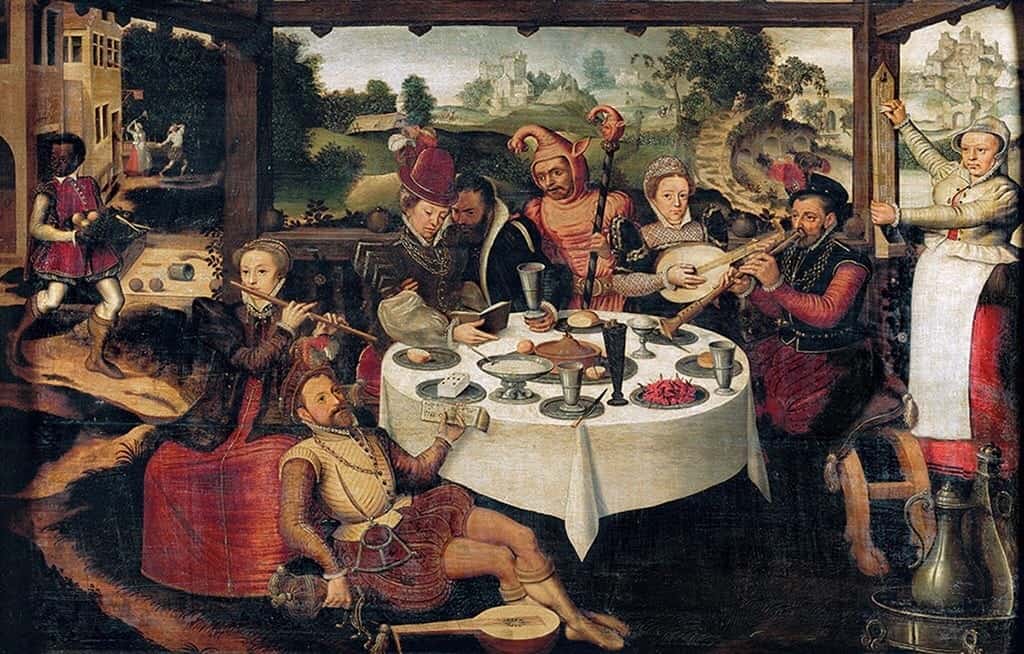 A short journey through the long history of VIP escort services

Whatever your moral stance, prostitution is undeniably one of the oldest businesses in the world. Actually, the exchange of sensual pleasures for goods is as old as the concept of religions. Or – to give it an even wider frame – as old as the existence of human cultures.

According to a very interesting article about the history of prostitution the Sumerians in Mesopotamia created the concept of prostitution. The earliest human society which evolved around the 3rd millennium before Christ, worshiped a goddess called “Ishtar”. According to their beliefs, this goddess of love and war every morning was born again a virgin, and transformed into a “whore” (the Indo-European root of this word means “desire”) every evening.

The priestesses of Ishtar took money and other offerings from men who then in return used the holy bodies of these women to gain closer contact to the goddess Ishtar. And from there on, the history of human kind goes hand in hand with the development of the oldest profession in the world. And since there have always been those few with wealth and power and those many who are not so well off, prostitution has grown into many different branches in order to please all men and women from any walk of life.

The courtesans of the past are the VIP escorts of today

Let’s travel back in time to ancient Greece around the fourth century BC. Back in those days, marriage had nothing to do with love, but was more or less a business arrangement between families. Thus, prostitution was legal and socially accepted.

Again, there were two types of sensual services: the normal buyable woman was called “pornê” and offered her affordable services behind closes doors. And then there were the hetaira (hetaera). These beautiful ladies were much more than just a momentary sex partner. They were skilled entertainers who enchanted their guests with music, poetry, dance, and sensual pleasures.

Like high-class ladies of today, who for instance pamper their gentleman with an intimate Girlfriend Experience, their service went far beyond the sexual level. Hence, it comes as no surprise that the services of the hetairas were a luxury which only the wealthiest men could afford.

Some of these ladies in return made it to fame and fortune. Looking at the most famous courtesans throughout history, “Pryhne” is the one from these ancient Greek times. It is said that she became so wealthy, that she paid for the rebuilding of the walls of Thebes which were destroyed by Alexander the Great in 336 BC.

However, these very exclusive forms of prostitution were not restricted to ancient Europe. In China for instance, the “Ying-Chi” are known to be the first independent prostitutes of the Far East. These ladies were recruited by Emperor Wu around 100 BC to accompany his army to keep the moral of his men up. Prostitution is a world spanning part in the history of humanity – often shunned, forbidden and demonized, but always present.

Some of the most famous escort models in history 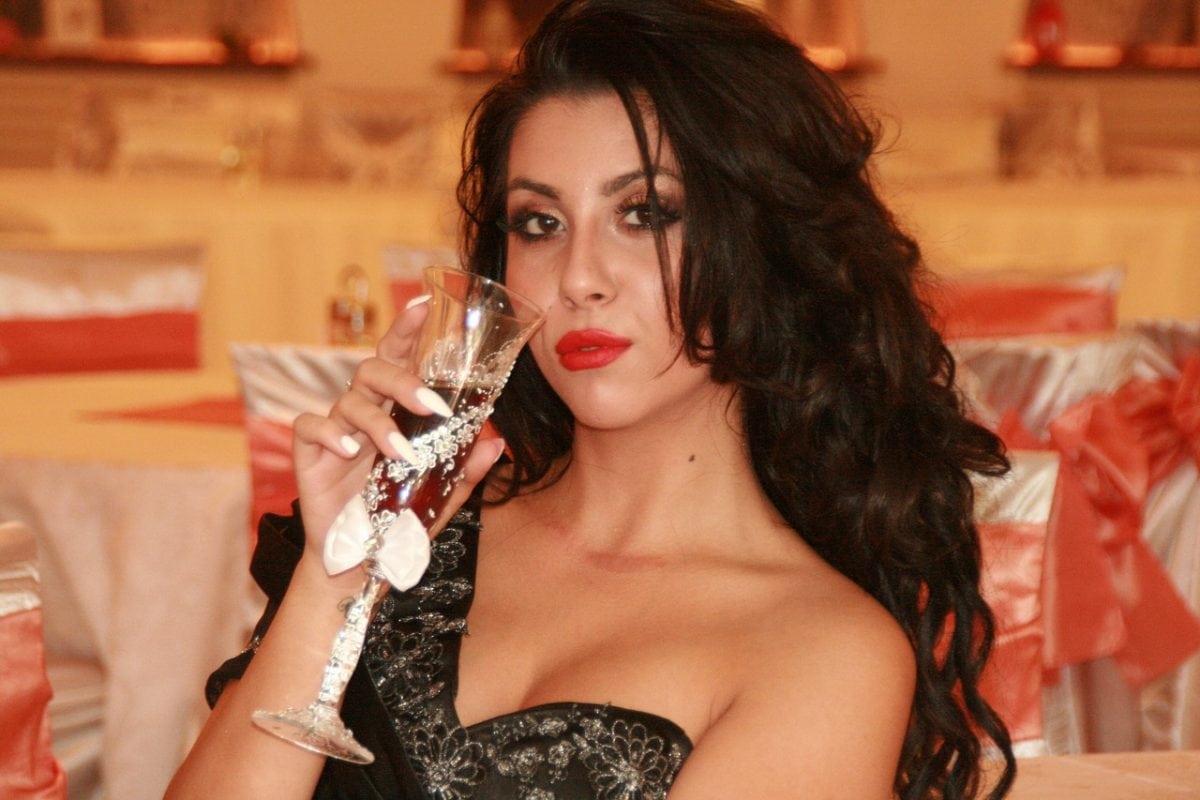 As we travel towards the present, many more famous escort ladies will cross our path. Veronica Franco from Venice was one of the most admired prostitutes of the Renaissance. Her most famous client was Henry III – King of France. Sally Salisbury was the most renowned escort lady in London of the 18th century. She apparently was of upmost beauty, wits and was known for her short temper; she stabbed a high-ranking brothel patron over two opera tickets.

A century later, Emma Elizabeth Crouch was London’s escort lady #1, who counted Napoleon Bonaparte to her very select list of customers. At the same time period, Harriette Wilson (*1786 / †1845) entertained a very elite circle of customers as well: the Prince of Wales, the Lord Chancellor and four future Prime Ministers frequently asked for her company.

In the youngest history and the present, there are also some escorts who made a name for themselves. Take Natalie McLennan as an example. The US model was one of the most expensive escorts in the world and is today a very successful book author. Then there is the story of Ava Xi’an, who went into the business in order to finance the medical bills of her father and is now one of the most exclusive escorts worldwide with an estimated rate of 6.500 USD per night.

Of course, prostitution has many, many problems.  Fuelling human trafficking, exploitation of the desperate and impoverished, safety and health issues, and many other social and moral issues. Whatever your stance on the industry, there’s no denying that it’s been going on since the dawn of man and is most likely here to stay.  There are big questions surrounding legality and whether escorting should be supported and made safe, or pushed to the fringes of society.  Jeremy Corbyn is a well known supporter of decriminalising the sex industry and there is a strong case for doing so.