It is hard not be astonished by the news that a much-criticised health trust has created a £240k a year role for a member of staff who resigned from her last post, under a cloud, as her position became untenable. Southern Health NHS Foundation Trust accepted Katrina Percy’s resignation as boss of the organisation. The […] 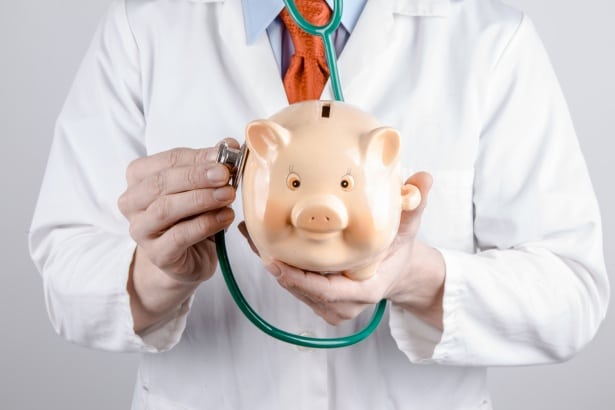 It is hard not be astonished by the news that a much-criticised health trust has created a £240k a year role for a member of staff who resigned from her last post, under a cloud, as her position became untenable.

Southern Health NHS Foundation Trust accepted Katrina Percy’s resignation as boss of the organisation. The trust has been under Government review since it failed to investigate death of patients between 2011-2015. It is thought there were hundreds of patients who died in troubling circumstances. Man would assume the buck would stop with the chief-exec, Percy.

Percy was said to be “delighted to be taking on an alternative role” within the same group. She was the only candidate for the job and it was not advertised. Percy will received the same pay and benefits as her previous role, assumed to be £240,000 a year. Many will see this new role as a reward for failure.

Her new post will see her, “”providing strategic advice to local GP leaders”.

The trust’s interim chairman Tim Smart told the BBC he dismissed suggestions the move was a “fix.” Mr Smart said: “That is not the case. The case is that over the next few months the work that we’ve asked Katrina to do needed to be done in any event.”

The NHS recently came under attack for spending £2bn of its money on pay offs for its managerial staff.