The recent Air China in flight magazine has angered a lot of people with accusations of racism against ethnic minority Londoners The magazine, Wings of China, contains a feature on visiting London, maybe even popping up to see historic Oxford, and what to do when there. So far, so good, but then it turns, well, racist. […] 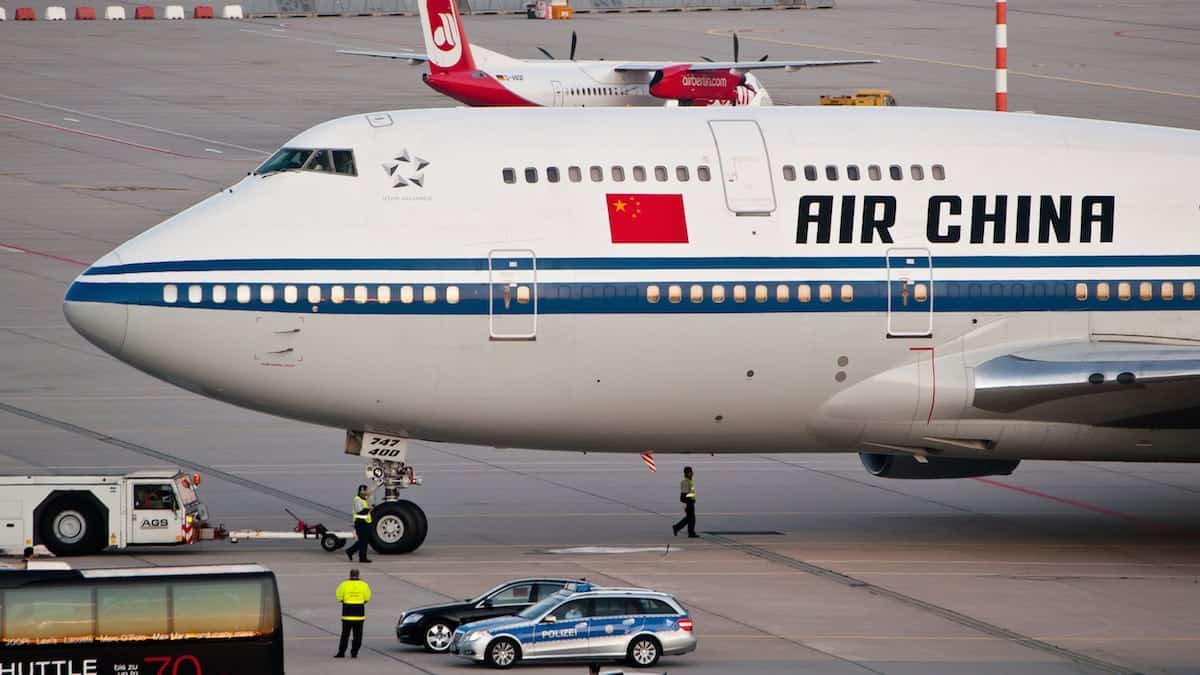 The magazine, Wings of China, contains a feature on visiting London, maybe even popping up to see historic Oxford, and what to do when there. So far, so good, but then it turns, well, racist.

Later in the piece the magazine gives some tips on how to get enjoy the capital and remain safe, this is when the problems start. It states:

“London is generally a safe place to travel, however precautions are needed when entering areas mainly populated by Indians,Pakistanis and black people,” China’s flagship carrier advises. “We advise tourists not to go out alone at night, and females always to be accompanied by another person when traveling.” The UK, especially London, is becoming a very popular destination with Chinese people, with almost 300,000 coming to our shores in 2015, almost double the previous year.

Mayor Sadiq Khan, who has Pakistani parents might be surprised that the area he was born, and represents, Tooting, which has a large Indian-Pakistani population, has been declared a danger zone. He would welcome Chinese people to sample to delights of this area of south London.

Really, @airchina? Are you trying to win the "Most Racist In-flight Magazine" competition? pic.twitter.com/4KDvTp3CFR

Just saw the Air China magazine passage on tv. What in God's name is this. pic.twitter.com/YBlFfYfTQL