Shocking figures have emerged that show the true levels of pay-offs in the NHS, at the same time as the health service has been forced into numerous cost cutting measures. A Times article has discovered figures that show that during the last six years fifty thousand NHS workers have received pay-offs. Of that number three […] 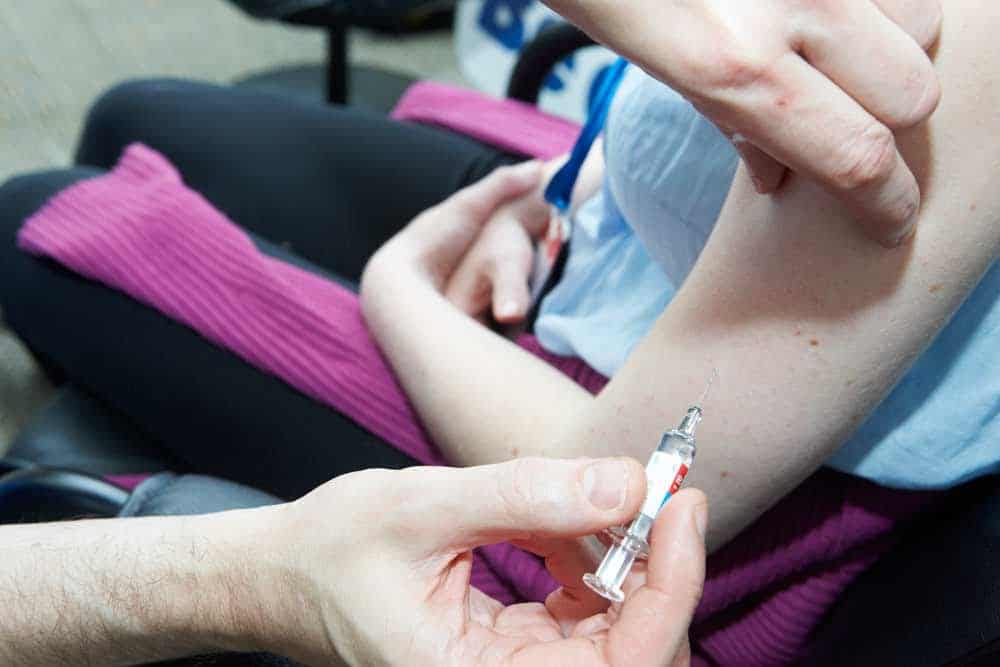 Shocking figures have emerged that show the true levels of pay-offs in the NHS, at the same time as the health service has been forced into numerous cost cutting measures.

A Times article has discovered figures that show that during the last six years fifty thousand NHS workers have received pay-offs. Of that number three thousand were in senior positions and have pocketed up to £100,000 each in redundancy deals. Between 2015/16 £141 million alone was spent on severance packages, according to the Department of Health.

This news comes at the same time as junior doctors are planning a five-day strike and have been told they might be struck off if they continue with industrial action. Many junior doctors see the contracts as a way to stretch meagre resources even further.

Owen Smith, an ex-lobbyist for pharma giant Pfizer, was furious about the data and part of his Labour leadership bid is to protect the NHS as a viable public sector body. His rival Jeremy Corbyn launched a bid to make the NHS a completely public sector body, however his policy launch was drowned out by the noise regarding “traingate.”

Smith told The Times: “It’s hard to believe that the Tories are still spending taxpayers’ money reorganising the NHS, especially at a time when hospitals are so desperately short of cash. The Tories’ never-ending reorganisation has been a disaster from start to finish.”

However, these huge pay-offs are actually saving money for the NHS, claim the Government. A government spokesman said: ‘Our reforms saved far more than expected at £6.9billion, and cost less than originally estimated.

‘Labour oppose these reforms, but won’t say how they would afford the thousands of extra doctors and nurses that the NHS can employ as a result.’