Our Northern Correspondent John Locke on the closure of Fabric and the beginning of end of the fabric of our night time economy… The closure of Fabric by revoking its licence is a bullshit decision – an Arab millionaire just died at The Dorchester hotel after a huge cocaine binge… Will that be closed down too? […] 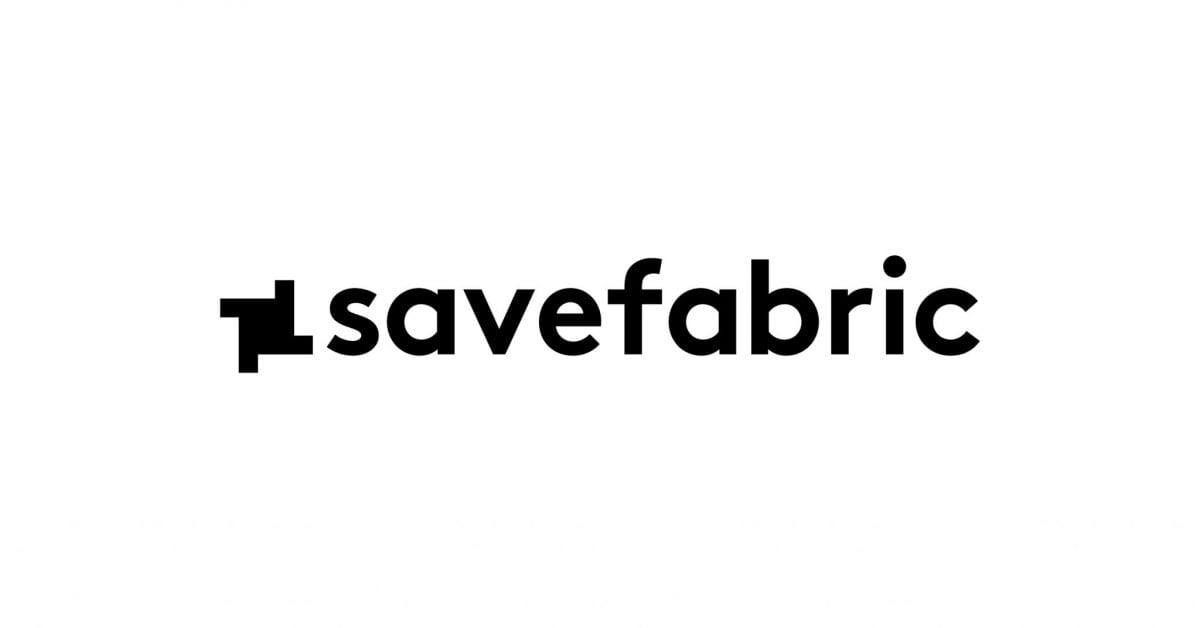 The closure of Fabric by revoking its licence is a bullshit decision – an Arab millionaire just died at The Dorchester hotel after a huge cocaine binge… Will that be closed down too?

It stinks of the gentrification and segregation occurring between the haves and have nots and the rich, powerful and corruptible in London.

The wall around the place will be up soon and you will have to pay an entrance fee to visit the City! Watch this space.

We must fight for our mutual heritage!

There appears to be an institutionalised, middle class and politically motivated cleansing of ‘unsuitable’ or ‘unpalatable’ establishments which have no resonance or interest for the people who are determined to close them.

This could end up happening across the country.

The Police, Politicians, councils and do gooders do not like the night time economy … I truly believe the licensing laws in this country may become even more draconian than they were in the 70’s soon.

If you have ever danced, drunk, laughed, loved, worked, enjoyed being in a club or bar, then you owe our industry your support to stop more spurious and ridiculous closures like this nationwide.

It angers me so much. It appears to me to be a class division and unfairly biased to white, middle class and above sensibilities.

What sickens me is the seeming lack of value or concern the powers that be have for the culture and art of others, which they do not consider worthy.

A generation of clubbers built an entertainment industry worth billions, and they continue to do so.

The working class entertainment venues have always been destroyed or closed by authorities from music halls and variety venues, right up to Fabric and recent other venue closures.

Yet they continually subsidise their Opera Houses and arts venues to guarantee this gentrified and refined culture continues.

Not that I have anything against a bit of Opera, I am quite partial actually, I also love my art and regularly visit the Tate Modern as well as other more classic galleries.

I am concerned by the condescending disregard for the cultural aspect of clubs and club culture, as well as the sociological, positive economic and financial impact of the music, clubs and business of nighttime culture I find offensive.

The continued prohibition of recreational drugs is a joke to me too.

The tragic death of all young people experimenting with substances can be avoided.

The prohibition of so called ‘recreational substances’ has failed to stop the increase in drug taking year on year.

It can not, and will not stop those who want to take drugs to get ‘high’.

No more than hiding Cigarettes from display in shops or bars can stop smoking.

You can’t just stop people wanting to do something by denying them access… This pushes the problem underground.

We all know this and we all know prohibition has failed.

It will continue to do so. It will create illegal demand and in doing so increase crime and the power of organised crime gangs.

More dangerous and powerful drugs and substances will kill more young people without any form of regulation.

Decriminalise, control standards and safety and supply, thereby decrease crime and convictions and also stop the deaths associated with the ignorance of what is being taken into their bodies by these young people.

The young working class and also their middle class associates of a youthful and rebellious persuasion will always I hope, concern and perturb the establishment and authorities.. It’s their moral duty as young people to do so.

They will always want to party, to dance and to experiment with associated substances .., we need to protect them and not criminalise then.

The dance will go on, the party will continue and the kids will enjoy.

Music is a creative force for good and those who love and live it understand this, closing our churches cannot stop our religion.