By Joe Mellor, Deputy Editor A prominent Labour politician, Chuka Umunna, has accused the UKIP leader of echoing Enoch Powell. Umunna said that Farage was showing “shades of Enoch Powell” due to his warning that there may be violence on the streets of Britain if immigration kept rising. A vote to remain in EU could […] 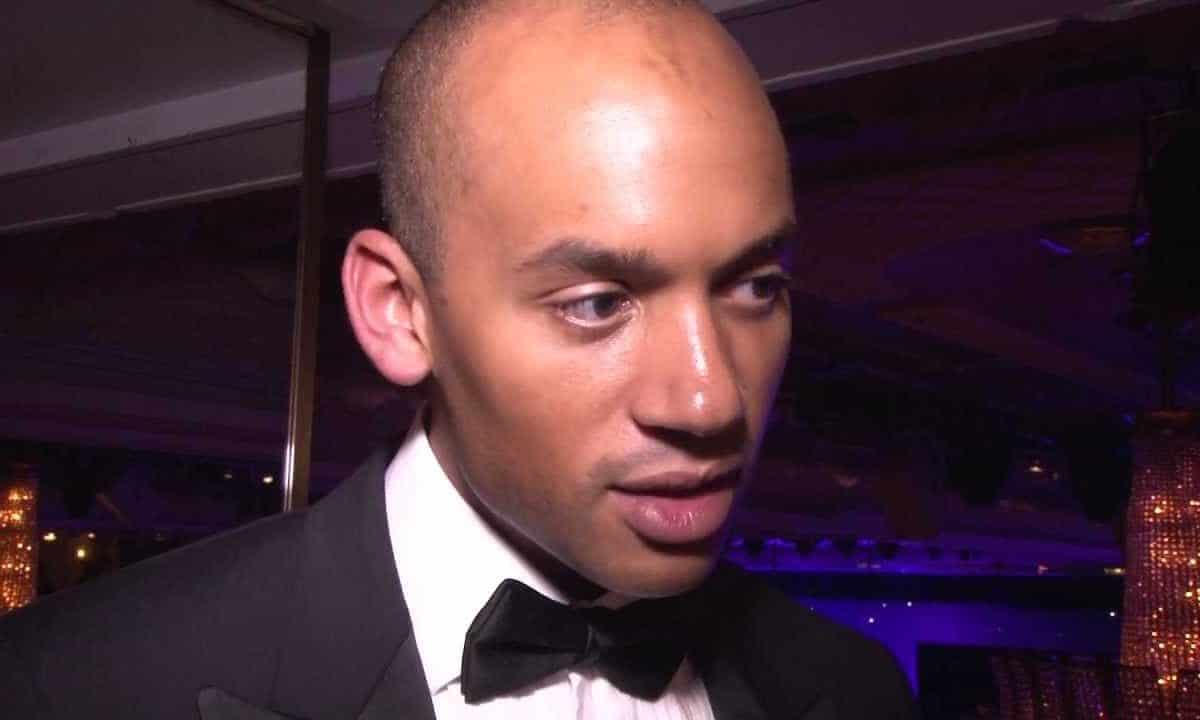 Umunna said that Farage was showing “shades of Enoch Powell” due to his warning that there may be violence on the streets of Britain if immigration kept rising. A vote to remain in EU could lead to conflict in his opinion.

Chuka thought the UKIP leader sounded like Powell’s famous “rivers of blood” speech, who made a speech regarding immigration in the UK decades ago. The 1968 speech by Powell, then a Conservative Shadow Minister, has gone down in history as one of the most controversial ever made on the immigration debate.

“I find it difficult to contemplate it happening here, but nothing is impossible.”

Umunna said the UKIP leader was “letting his true colours show with shades of Enoch Powell in his latest outburst.

“He is losing the argument and paving the way for defeat but it is the height of irresponsibility to suggest there will be violence on the streets if he doesn’t get his own narrow-minded way.”

Doreen Lawrence added: “At a time when the public want facts and measured debate to inform their decision on the EU referendum, he is focused on rubbishing attempts to increase diversity and suggesting there may be violence on the streets if the public don’t vote his way.

“When only 6% of MPs and peers are from ethnic minority backgrounds and almost 70% of boards of FTSE 100 companies are exclusively white, it is simply wrong to say people are ‘having their noses’ rubbed in diversity… And he should not speak lightly about seeing violence on our streets in the event of a vote to remain in the EU.”