By Joe Mellor, Deputy Editor Pat Glass, Labour’s Shadow Europe Minister, has decided to apologise after branding a voter a “horrible racist.” Glass was in Derbyshire on a Vote Remain campaign visit at the time. The comment was captured by BBC Radio Derby says: “The very first person I come to is a horrible racist. I’m […] 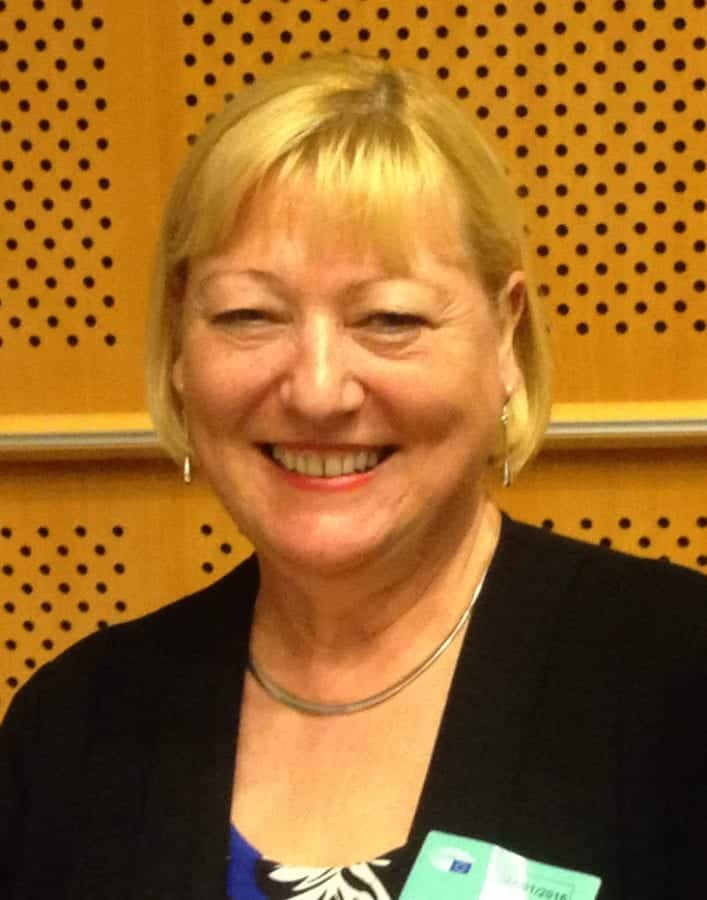 Glass was in Derbyshire on a Vote Remain campaign visit at the time.

The comment was captured by BBC Radio Derby says: “The very first person I come to is a horrible racist. I’m never coming back to wherever this is.”

Ex-PM Gordon Brown was also caught in a similar circumstance when he called Gillian Duffy a “bigoted woman.”

Pat had been going door-to-door trying to persuade people in the village of Swanley, to not opt for a “Brexit.”

However, she made her controversial comments after one man said a Polish family in the area were “spongers.”

After the report was broadcast, the MP made a swift apology. Glass said: “The comments I made were inappropriate and I regret them.

“Concerns about immigration are entirely valid and it’s important that politicians engage with them.

“I apologise to the people living in Sawley for any offence I have caused.”