Dame Margaret Hodge says she is "utterly disgusted" by revelations that vast sums of money is being paid out to those who don't pay in. 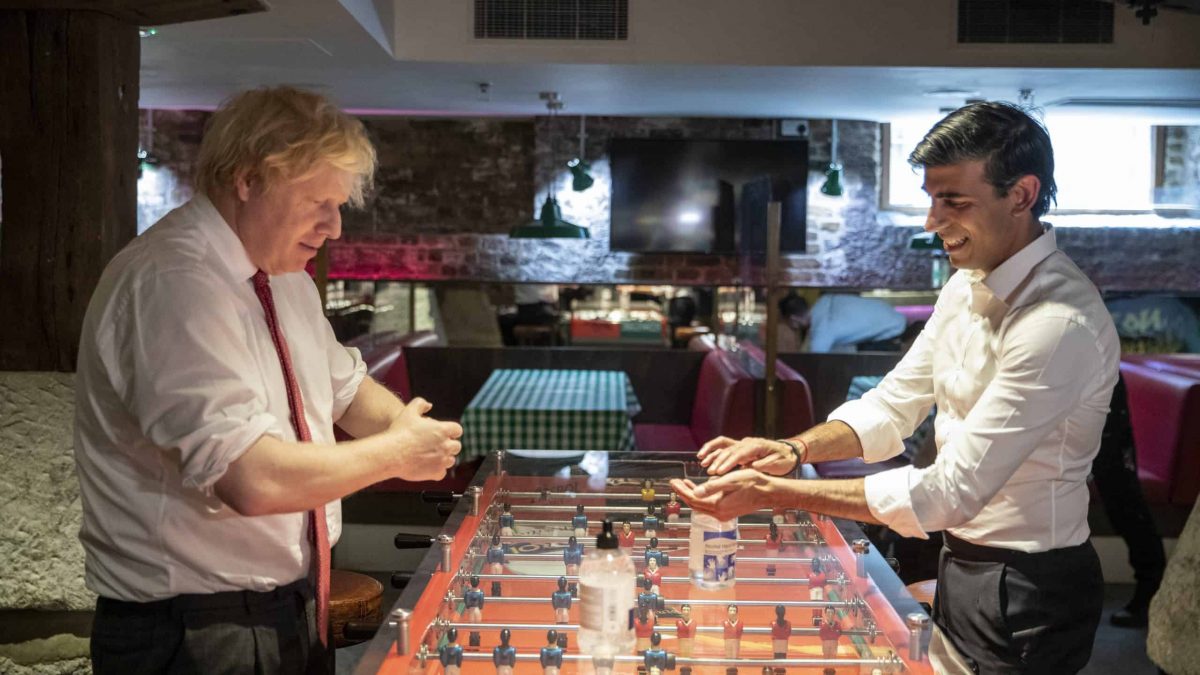 Dame Margaret Hodge, chair of the All-Party Parliamentary Group on Anti-Corruption and Responsible Tax, said: “I am utterly disgusted at the big companies that avoid paying their fair share of tax that have been abusing the Government’s support schemes during the pandemic.

The UK’s controlled foreign company rules mean that UK tax resident corporations are not normally liable to pay corporation tax on profits made outside of the country, making it an attractive tax haven for multinationals.

Several companies based in countries like the Netherlands received significant government funding, despite having UK subsidiaries.

Iberdrola BV – the Dutch branch of a Spanish energy giant – owns Scottish Power, and received a significant loan from the Bank of England. It is not clear why the money did not go directly to Scottish Power.

‘Priority must be on eliminating tax avoidance’

Robert Palmer, executive director of Tax Justice Network UK, an independent advocacy group, said: “It’s infuriating if companies that appear not to contribute in the good times, come cap in hand for a bailout when things get tough.

“Other countries have implemented a ban on tax haven based-companies getting bailouts. This is a blunt tool. Much better would be to impose legally binding conditions.”

France was one of the first countries to block offshore firms from claiming state aid, banning companies domiciled in tax havens from accessing its 110 billion euro rescue package. Announcing the ban Bruno Le Maire, the French finance minister, said that “it goes without saying” that “if your head office is located in a tax haven, you cannot benefit from public support.”

Other companies receiving assistance from the UK government include Hungarian airline Wizz Air – which has a holding company in Jersey – and Tottenham Hotspur Stadium Limited, which is owned by a billionaire tax exile living in the Bahamas.

With priority now shifting towards Britain’s economic recovery from the pandemic, experts have urged the government to make a concerted effort to crack down on tax avoidance.

Turner added: “Once we have passed the immediate phase of the crisis, the priority must be for the government to focus its efforts on eliminating tax avoidance and making sure that everyone makes their contribution.

“People were rightly angry to see the companies of well known tax exiles being granted government support – but the fact of the matter is that it is entirely our choice to allow British citizens to live in Monaco tax free.

“There would be nothing to stop the government making sure that income from the UK was taxed before it got to the British Virgin Islands, Monaco, or a number of other well known tax havens.”

Related: Pressure mounts on Sunak as Scotland bans Covid-19 support to firms based in tax havens