It comes as government borrowing surged to £62.1 billion to April, with thoughts turning to how we will meet the costs. 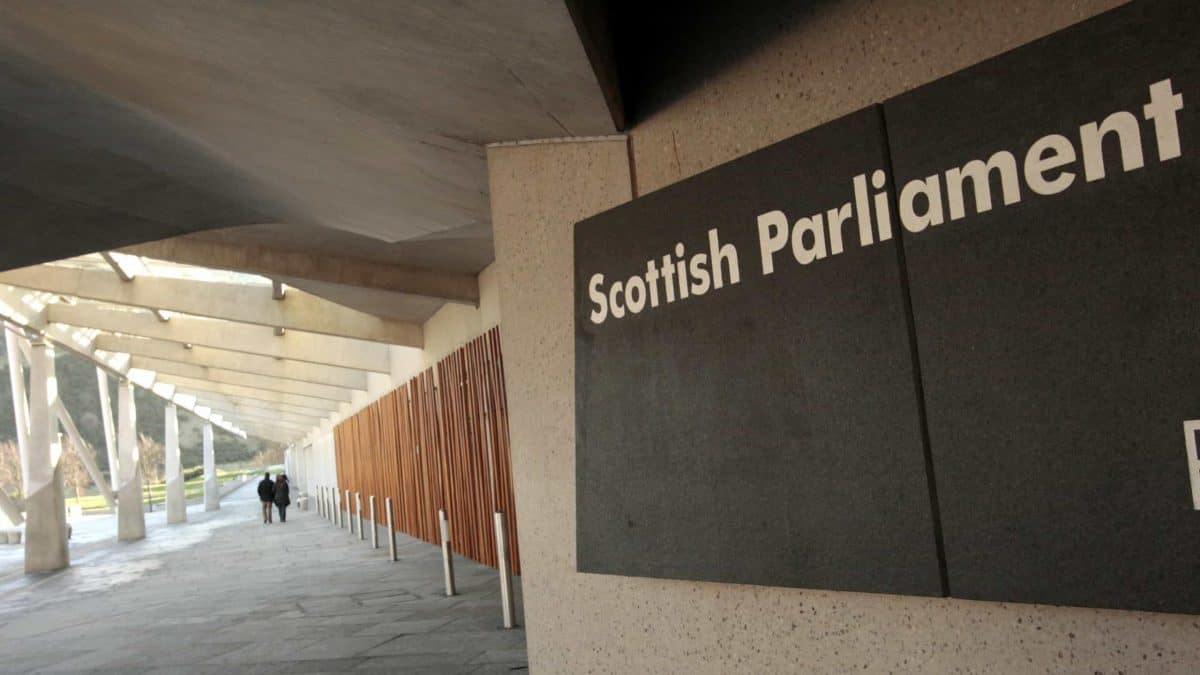 Scotland has joined Wales and other European countries in banning coronavirus relief to firms based in tax havens.

Pressure is now mounting on Rishi Sunak to bring in similar legislation, though few hold out hope that he will.

Government borrowing surged to £62.1 billion to April – the highest figure for any month on record – after heavy spending in the face of the crisis.

Questions are now being raised over the measures that could be brought in to meet the costs.

“There are rules that must be followed”

Following similar moves in Scotland, Patrick Harvie, the Scottish Green party co-leader, said: “Any company which avoids its responsibility to contribute to society should not be getting handouts when things go wrong. That’s why many European nations and Wales have already made this commitment.

“I’m delighted that ministers finally saw sense on this basic issue of fairness. This move isn’t the final word, but it marks the beginning of a new approach to tackling the companies which shamelessly avoid paying tax, and we will continue to build on what’s been achieved today.”

In other measures, MSPs were given extra powers to: take over badly run care homes where there was a threat to life; give £19.2 million extra for carers; and, in a surprise defeat for the government, extend the life of pop-up cycle lanes and wider pavements to support physical distancing measures.