"It is tragic, but not unexpected, to hear that small businesses have suffered so badly during the pandemic.”

by Jack Peat
in One Square Mile 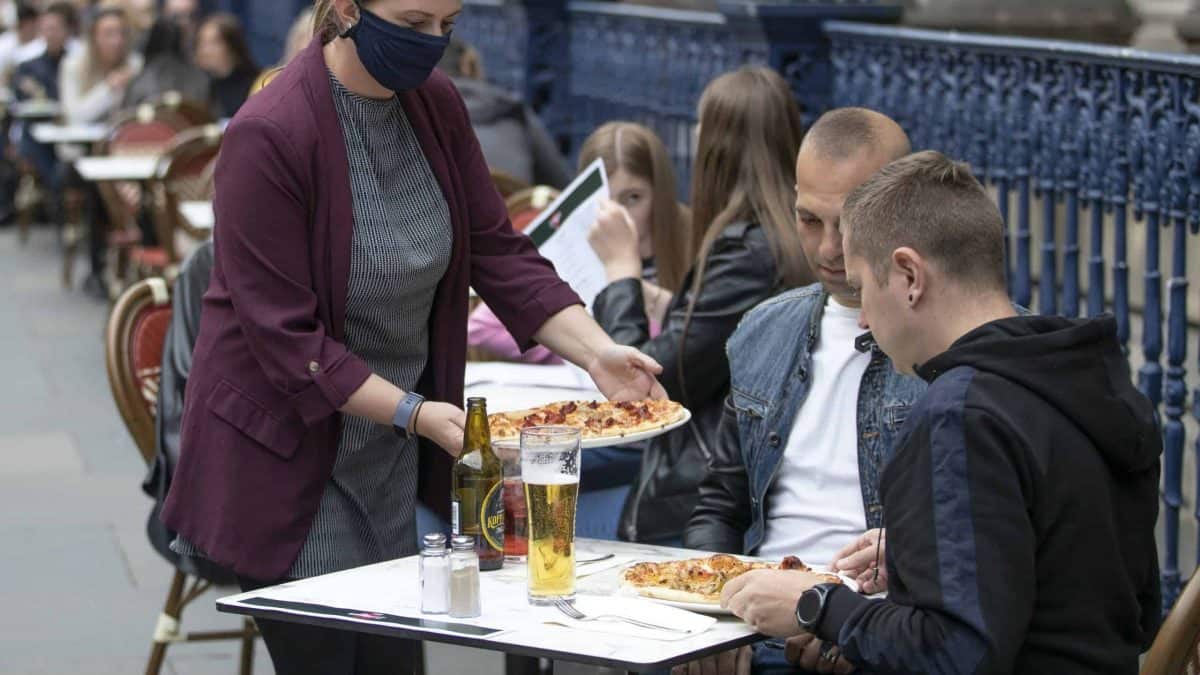 The extent of the challenge faced by the UK’s small business owners has been revealed in full today by a new study.

According to a poll of 500 sole traders and micro business owners one in ten say they have lost all their business as a direct result of the lockdown and a third said they believed that the pandemic had been ‘very damaging’.

The results show that most small businesses are reporting significant losses over the downturn, with more than a third (35 per cent) losing more than 30 per cent and nearly half (48 per cent) of businesses losing over 20 per cent.

This is being compounded by their struggle to get payment from their customers, with nearly one in three (31 per cent) saying they have struggled to get paid during the crisis and a quarter saying they have found it difficult to pay suppliers.

Matt Goddard, Head of Acquisitions for Amaiz commented; “Small business is the lifeblood of the UK economy. FSB figures show that in 2019 SMEs accounted for three fifths of employment and around half of turnover in the UK private sector.

“It is tragic, but not unexpected, to hear that small businesses have suffered so badly during the pandemic.”

TLE has launched a #OneSquareMile campaign as a rallying call the public to support local business when the economy starts up again.

We want to encourage people to eat, drink and shop locally to help get the economy moving and ensure that those who have been hardest hit by the crisis get the support they need.

Find out more about the initiative here.