There are now mounting calls for the UK government to follow suit. 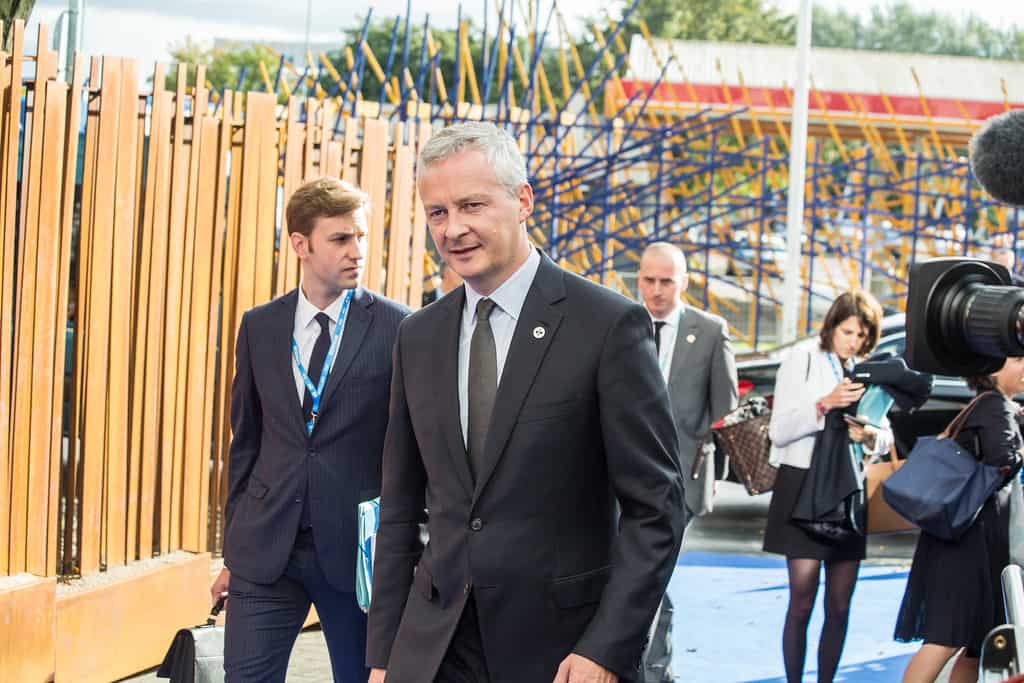 France has this week joined Denmark and Poland in blocking firms registered in offshore tax havens from claiming aid from its government coronavirus bailout.

France becomes the latest country to ban firms registered in offshore tax havens from its government coronavirus bailout.
It is an opportunity to make a dent in tax avoidance.
When is the UK going to do the decent thing @BorisJohnson ?https://t.co/TO8txlGcme