“We negotiated a trade deal and instead of eliminating barriers, they created them," Michel Barnier said. 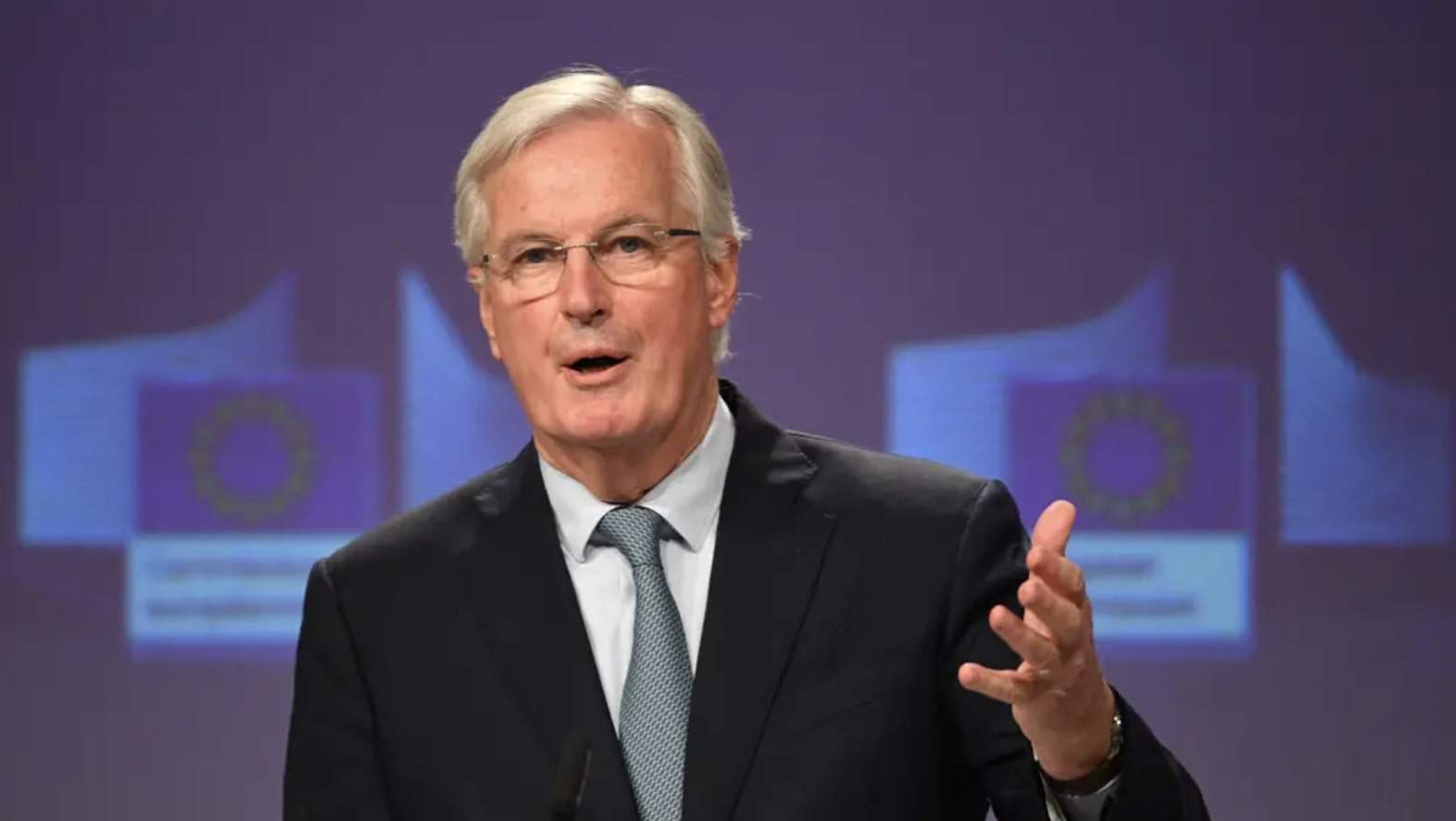 The former chief Brexit negotiator said the UK government has “created barriers” and is “screwed” outside the European Union.

Michel Barnier said on Figaro Live that the UK quit the EU without “understanding the consequences” and said the country is now “on its own”.

Asked if the UK economy could collapse post-Brexit, Barnier said: “I don’t want that and I don’t think it will happen because it’s a great nation.

“But they left the single market, without having fully understood all the consequences, so they created barriers.

“We negotiated a trade deal and instead of eliminating barriers, they created them.”

Barnier said being out of the bloc means that all goods coming from the UK now have to be checked to “protect European consumers and businesses.”

And he warned “everything” will be more difficult for Britain outside the EU.

“They left, as they wanted, and now they are on their own,” he said.

He added: “I think in today’s world, if we are not together, in the face of a great power that doesn’t need anyone’s help, we are screwed.”

Barnier, who has written a book called My Secret Brexit Diary: A Glorious Illusion, indicated to Euronews earlier this week that relationships between the EU and the UK have deteriorated over the last six months.

He said at the beginning of the year, negotations were characterised by “tenacity and respect”.

But he said that since then, “vigilance” has taken over, suggesting the UK has been worrying the bloc about not respecting their agreement, something which has been previously raised by EU officials.

“We are worried both about fisheries in the second agreement we made for our future relationship and also for Ireland where the British are trying to distance themselves,” he said.

Barnier was asked which UK politicians he dealt with during Brexit talks left him “the worst memories” – but he refused to mention both Boris Johnson and Brexit minister David Frost.

Instead, he replied: “I’d rather say that I have a lot of respect for Olly Robbins, for example, who was Mrs May’s European adviser.

“I have a lot of respect for Theresa May herself, who was courageous and tenacious.

“I’d rather stop there in regards to the people I’ve described.”

Barnier said he is “confident” this “great country” will respect its promises, and highlighted the reasons why this should be prioritised over pursuing intentions he finds “difficult to understand”.

He said: “The most important thing for the British, is to maintain a good relationship with the EU, its great neighbour and a market with 450 million consumers.

“If they were to question their commitments, I think it would be a serious problem for the trust that we require.”