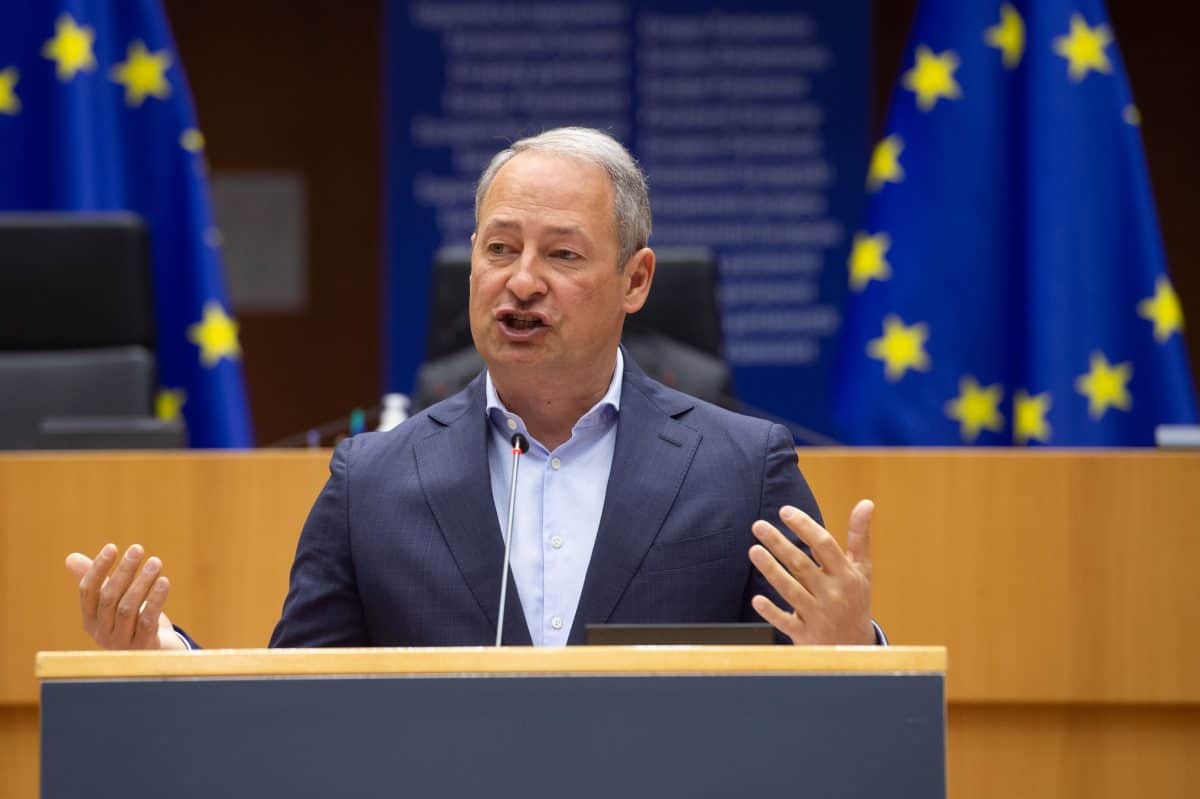 The European Parliament has welcomed the conclusion of the EU-UK Trade and Cooperation Agreement which sets in stone the deal that has been provisionally in force since 1 January.

However, European politicians consider the exit a “historic mistake” because the UK will be losing the benefits it had as an EU member.

It comes after yesterday’s debates prompted officials to call out Johnson’s handling of Brexit and its impact on the Northern Ireland.

MEPs said they regret the UK “did not want the agreement to extend to foreign, security and development policies, nor participate in the Erasmus+ student exchange programme.”

Austrian MEP Andreas Schieder, rapporteur for the Committee on Foreign Affairs, said: “The EU and the UK have created the basis for a relationship among equals. Most importantly, today is a beginning, not the end.

“We agreed in many important areas, such as securing mutual market access and building a good relationship on trade. Much work remains on foreign policy and educational exchange programmes.

“For citizens’ interests to be represented, Parliament must be closely involved. Only a partnership in which both sides stick to their commitments has a future”.

Peace on the island of Ireland

The European Parliament condemned the UK’s recent “unilateral actions that are in breach of the Withdrawal Agreement”.

They warned one of the EP’s priorities is to preserve peace in the island of Ireland when establishing the future EU-UK relationship.

MEPs have called on the UK government to “act in good faith and fully implement the terms of the agreements which it has signed’, including the Protocol on Ireland and Northern Ireland.

Christophe Hansen, rapporteur for the Committee on International Trade, said: “Ratification of the agreement is not a vote of blind confidence in the UK government’s intention to implement our agreements in good faith.

What does today’s trade and cooperation agreement mean?

A spokesperson for the European Parliament said: “The zero quotas and zero tariffs trade agreement between the EU and the UK are viewed positively by MEPs, as are the guarantees on fair competition rules”.

Parliament voted by a large majority of 660 votes for to set out the EU-UK agreement, and the EP’s expectations from the deal passed by 578 votes.

On 24 December 2020, EU and UK negotiators had agreed on the Trade and Cooperation Agreement establishing the terms for future EU-UK cooperation.

To minimise disruption, the agreement has been provisionally applied since 1 January 2021.

EP’s consent is necessary for the agreement to enter into force permanently after its expiration on 30 April 2021.