"The supposed 'high-wage economy' promised by the prime minister is further away than ever." 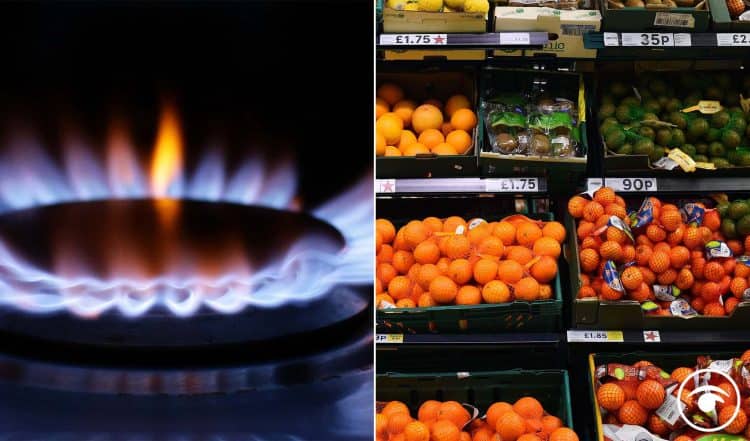 Britain’s jobs market continued its recovery as the number of payrolled workers jumped last month but wages have continued to lag behind soaring inflation, according to official figures.

The Office for National Statistics said the number of UK workers on payrolls rose by 108,000 between December and January to 29.5 million.

The unemployment rate also reduced by 0.2 percentage points to 4.1 per cent over the three months to December.

Meanwhile, total pay growth rose to 4.3 per cent for the quarter to December – from 4.2 per cent for the three months to November – but continued to lag behind inflation, which soared to a near 30-year high of 5.4 per cent in December.

The ONS said this means that real wages fell once you adjust for inflation over the quarter.

It comes as people face mounting pressures from a cost-of-living crisis which is expected to worsen soon, with energy bills set to surge in April.

Commenting on ONS figures that show real wages falling, Gary Smith, GMB General Secretary, said: “The supposed ‘high-wage economy’ promised by the Prime Minister is further away than ever.

“Working people across the country are suffering a triple whammy – fuel prices soaring, the cost of living increasing, and real wages down too.

“With huge energy price rises coming, it’s going to get even worse.

“Employers and the government must wake up – workers deserve a proper pay rise and GMB is organising and campaigning to deliver it.”

Sam Beckett, head of economic statistics at the ONS, said: “The number of employees on payrolls rose again in January 2022 and is now well above pre-pandemic levels.

“However, our Labour Force Survey shows the number of people in employment overall is well below where it was before Covid-19 hit.

“This is because there are now far fewer self-employed people.

“The survey also shows that unemployment has fallen again and is now only fractionally above where it was before the pandemic.”

Related: In pictures: Cost of living protesters take to the streets