Reports of a Tory plot to pull the UK out of the EU Working Time Directive could see 7 million workers in the UK lose rights to paid holidays, GMB has warned today. Brexit hardliners are today expected to demand Theresa May ditches safeguards post-Brexit which were designed by the EU to protect employees from working excessive hours. […] 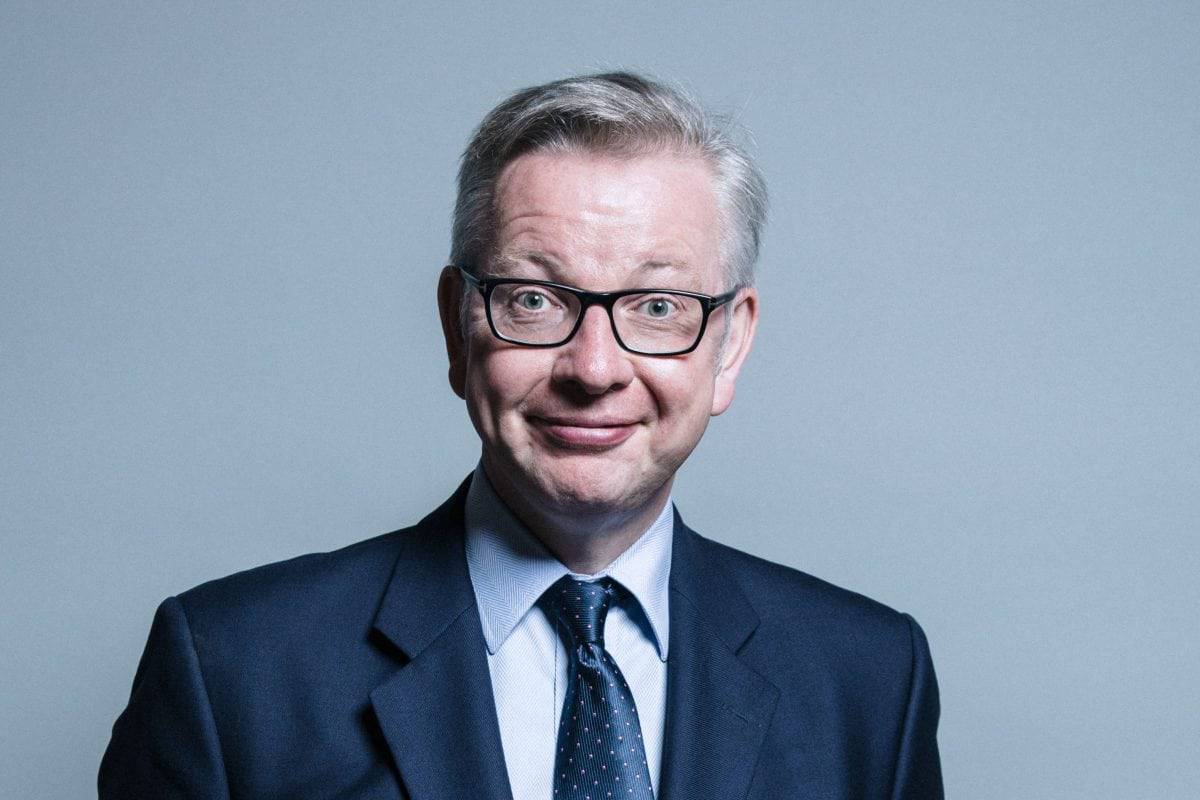 Reports of a Tory plot to pull the UK out of the EU Working Time Directive could see 7 million workers in the UK lose rights to paid holidays, GMB has warned today.

Brexit hardliners are today expected to demand Theresa May ditches safeguards post-Brexit which were designed by the EU to protect employees from working excessive hours.

Michael Gove is among the staunch Brexiters wanting Britain to scrap the working time directive which stops staff in most jobs from working more than 48 hours a week on average.

One unnamed minister said scrapping the working time directive “is what taking back control is all about”.

GMB, which represents more than 600,000 workers in the public and private sectors, has today urged the Prime Minister to follow through on Lancaster House and Manifesto promises as Ministers plot fresh attack on rights at work.

In her speech at Lancaster House in January 2017, the Prime Minister said workers’ rights would be “fully protected and maintained” as EU law is translated into domestic rules.

Losing the protections of the directive could mean 7 million workers could lose rights to paid holidays – 4.7 million of them women, and many on zero-hours or part-time contracts

It could also lead to more workers being forced by bosses to work weeks longer than 48 hours and workers could lose the right to lunch and rest breaks.

Tim Roache, GMB General Secretary said: “Theresa May pledged to protect rights at work after Brexit. Now she needs to follow through.

“What plotting Tory MPs and Ministers really want is to give more control to bosses and less to workers.

“They want an excuse to scrap laws that limit the number of hours people can work, next up will be trying to remove rights to paid holidays and breaks. I don’t remember Vote Leave putting that on the side of a bus.

“Tory true believers will dress the need for an even more ‘flexible’ labour market as allowing people to earn a few extra quid on overtime, but you know what would help workers earn enough to live on? A proper living wage on secure hours, not having to graft for 60 or 70 hours a week just to pay the bills.

“Brexit cannot and must not be used as a Trojan horse to make work even more insecure – that’s not what people voted for.

“If that is what the Government is planning, the public will not forgive them at the ballot box for breaking their promises.”