Employment minister Guy Opperman went as far as to call the Duke and Duchess of Sussex a “very troubled couple”. 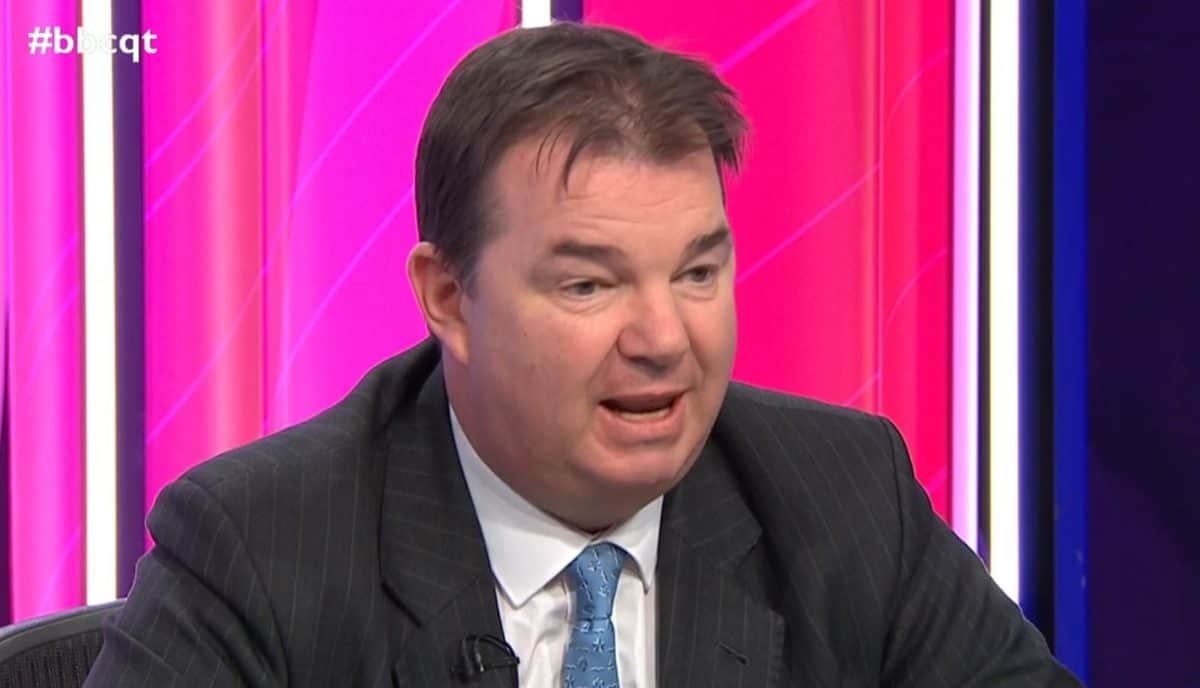 Defaming Harry and Meghan as “utterly irrelevant” to the UK, a government minister called for a Netflix boycott.

Guy Opperman, the employment minister, even went so far as to refer to the Duke and Duchess of Sussex as a “very troubled couple”on BBC’s Question Time.

Harry and Meghan have come under fire for criticising British institutions in their tell-all documentary.

Harry said there was a “massive level of unconscious bias” among the royals, and Meghan claimed the media sought to “destroy” her.

After leaving their positions as senior working royals, the couple secured lucrative contracts with Netflix and Spotify, which are estimated to be worth more than £100 million. The docuseries is their first significant output on the streaming giant.

You can watch the full video below: