It comes as Naga Munchetty has apologised for liking “offensive” tweets about a Government minister’s video call backdrop featuring the Union flag. 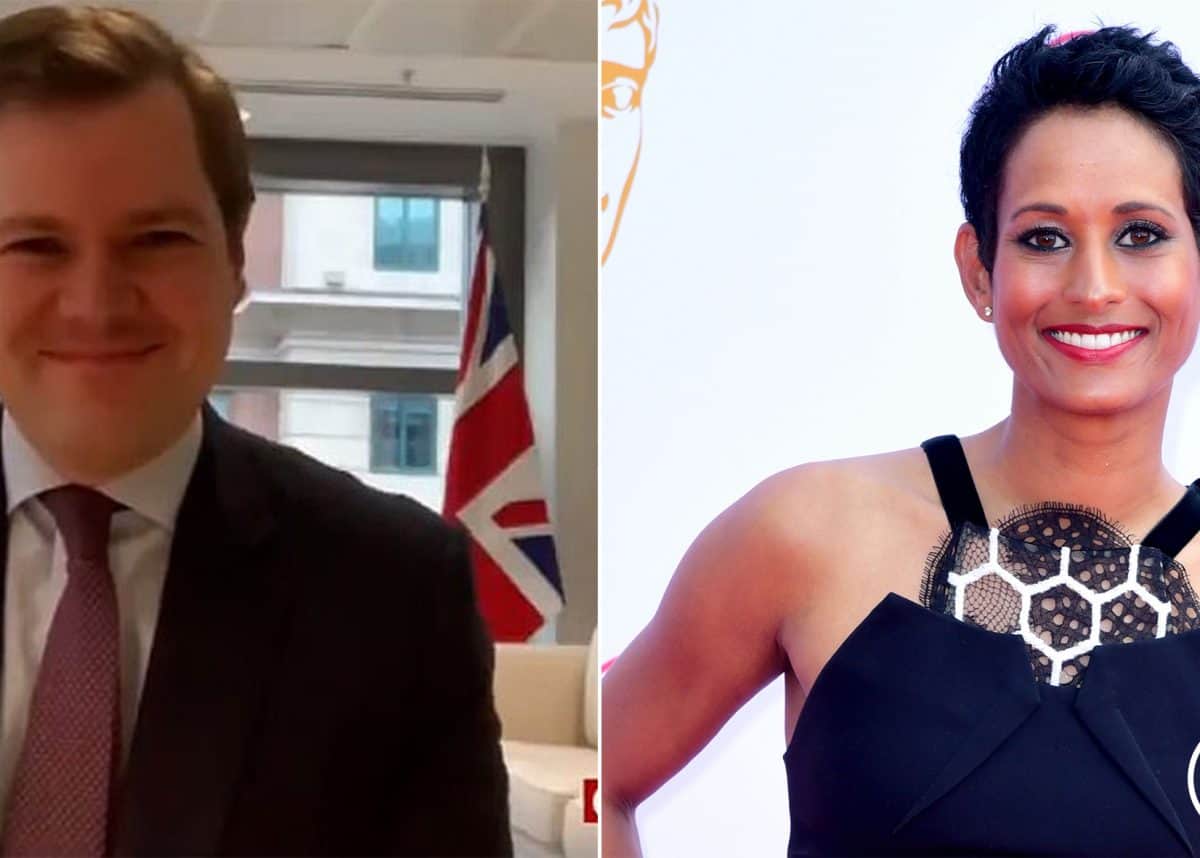 A Tory MP has suggested people should leave the UK if they do not feel pride in “our flag or Queen”.

Lia Nici, MP for Grimsby, spoke out as Tory politicians have been displaying huge flags in the background during TV interviews.

Robert Jenrick, the local government secretary, provoked laughter on the BBC over the floor-to-ceiling Union flag placed for viewers to see – triggering an angry response from some sections of the public.

Ms Nici, the Grimsby MP, went further, tweeting: “Of course if people are not proud to be British, or of our flag or Queen, they don’t have to live in the UK. Perhaps they should move to another country they prefer.”

Of course if people are not proud to be British, or of our flag or Queen, they don’t have to live in the U.K. Perhaps they should move to another country they prefer?

When criticised for her comment on Twitter, Ms Nici added: “Being proud of the country we live in isn’t about nostalgia, it’s about believing in what we can achieve now and in the future.”

James Sutherland MP for Bracknell Tweeted: “Yet more smirking nonsense from the increasingly out of touch BBC. This odious behaviour needs to be cut out of our national broadcaster before it loses even more viewers…”

Yet more smirking nonsense from the increasingly out of touch BBC. This odious behaviour needs to be cut out of our national broadcaster before it loses even more viewers… @BBCBreakfast @BBCNews @Ofcom @bbcpress https://t.co/erXbSojIOp 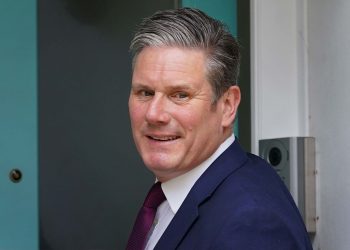