"Objectively, the most reliable indicator of the irrefutable awfulness of Brexit is the abject desperation of the people still clinging to its carcass," wrote James O'Brien. 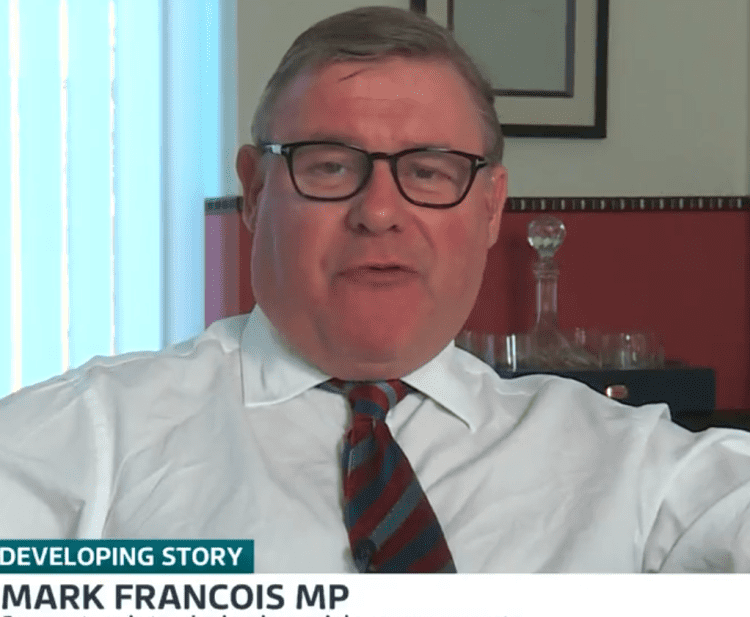 Voters and businesses are “pleased” that the UK Government is set to open the door to greater use of imperial weights and measures, Brandon Lewis has said.

Ministers are preparing to consult on how to further incorporate imperial measurements in Britain after Brexit, with Boris Johnson reportedly keen to announce the move on Friday to coincide with the Queen’s Platinum Jubilee.

Now, this morning, speaking to Sky News’ Kay Burley, Tory MP Chris Philp said the measurements are part of our “national heritage and culture” after she questioned whether people actually care about it.

Mark Francois was also banging on about it on Good Morning Britain.

Baroness Jenny Jones said it was a ‘ludicrous suggestion’ and ‘is a distractive measure’.