Brendan Clarke-Smith was torched for making light of the Partygate saga. 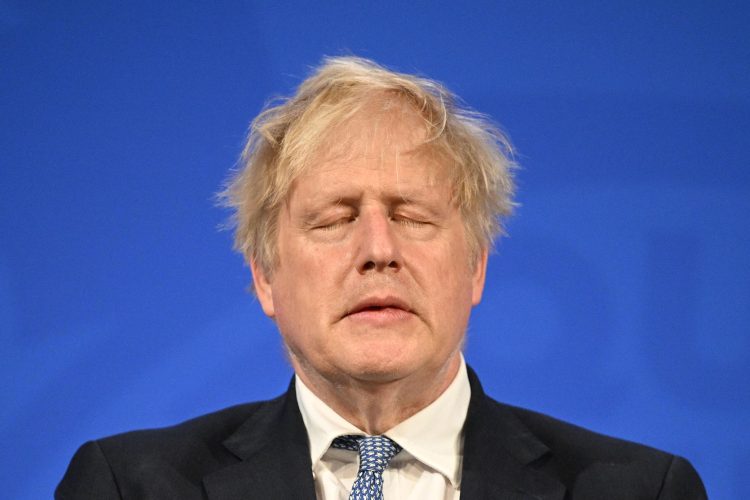 A Tory MP has been pilloried for making a crass joke about the Partygate scandal.

Brendan Clarke-Smith, the MP for Bassetlaw, tweeted a photo of himself at a supermarket, with the caption: “Off to the footy. Making the tough choice not to buy sandwiches and an orange juice in case anybody accuses me of being a lawbreaker.”

He was quickly vilified on social media, with a local Labour councillor calling out Clarke-Smith’s lack of sensitivity towards those who lost loved ones to Covid.

Simon Greaves, the Labour leader of Bassetlaw council, tweeted: “347 people have died with COVID in #Bassetlaw. Their loved ones couldn’t visit them in hospital. Whole families couldn’t attend funerals and grieved alone. Bassetlaw voters will not forgive being mocked by their MP for the huge sacrifices they made.”

And Greaves wasn’t the only dissenting voice online, with thousands piling in to call out the Tory MP’s remarks.

Here are some of the most furious reactions.