"I wonder why there are now so many traffic jams in Dover, it’s a real mystery..." 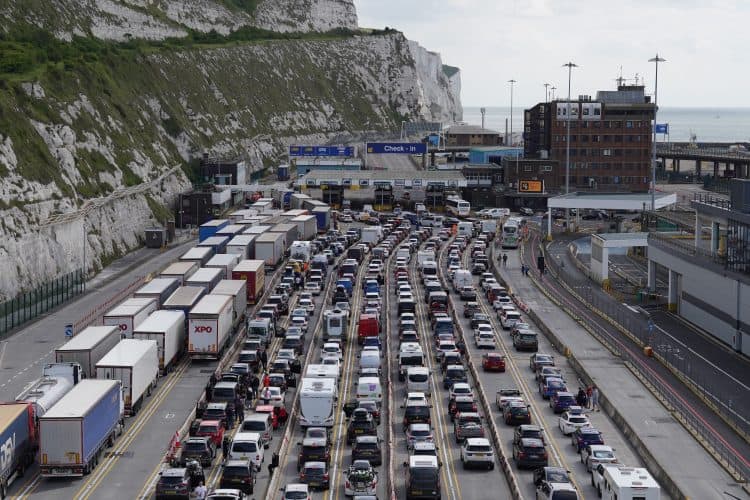 Drivers are being warned to expect long delays on popular routes during the Platinum Jubilee bank holiday period as nearly 20 million getaway journeys are planned.

The RAC estimated that 19.5 million leisure trips by road will take place between Wednesday and Sunday.

But one place that is already packed full of vehicles is Dover, again.

Tory MP for the area Natalie Elphicke, tweeted: “This week I called for action to be taken on Dover’s roads. Dover is becoming almost as famous for its traffic jams as for its White Cliffs, as reported in the Dover Express.”

She followed up writing: “It is concerning that the half-term holiday getaway brings traffic chaos to Dover once more. The ‘TAP’ road management system has caused overnight misery for two nights running for Dover’s Aycliffe residents. Today also sees rat-running building up through Dover town.”

And finally: “I remain in frequent contact with the Kent Resilience Forum and Transport Ministers to Keep Dover Clear. It’s vital that there is a review of National Highways’ current sticking plaster approach – which increasingly doesn’t work for Dover, Kent or the UK as a whole.”

So what could be the problem causing this I hear you cry, well she didn’t mention the dreaded B word but a lot of people put the blame firmly at the door leaving the EU.