It comes amid warnings that the the UK is on the brink of a bottled beer shortage as stocks of glassware plummet and production costs soar. 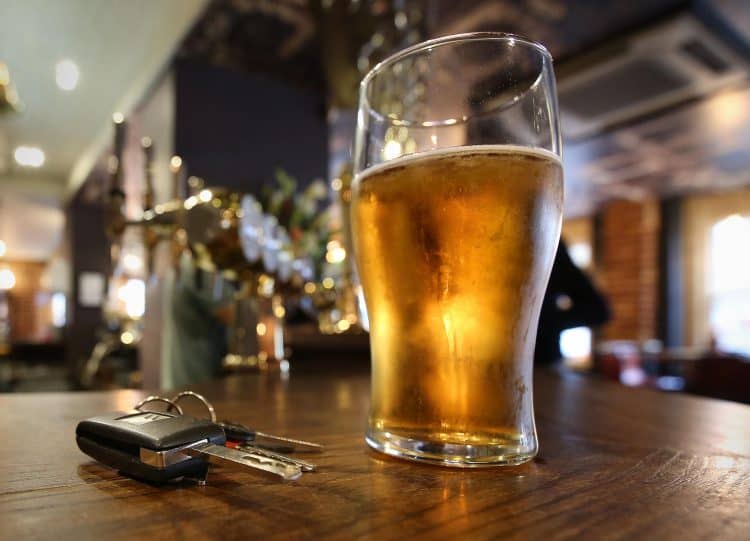 Brits seeking a cheap pint of Greene King IPA on Monday 30 May will have to use a secret codeword.

The pub chain is offering the 6p pints at 408 of its sites – because that was the average cost of a pint when the Queen ascended to the throne in 1952.

Those wishing to claim the special offer will have to use a password: “1952”. Find the participating pubs here.

Andrew Gallagher, marketing director at Greene King Local Pubs, said: “The platinum jubilee is a fantastic way for the UK to come together and celebrate our Queen and country, so we wanted to take our customers back to where it all began – 1952, a time when Vera Lynn ruled the charts and pints were only 6p.

“We can’t wait to see our customers enjoy this royally good deal on Monday 30 May, and look forward to celebrating the platinum jubilee in all our pubs across the bank holiday weekend.”

It comes amid warnings that the the UK is on the brink of a bottled beer shortage as stocks of glassware plummet and production costs soar.

Suppliers are already starting to deal with a glassware shortage, as prices jumped by 80 per cent in the last 12 months due to rising energy costs.

The warning comes after beer experts in Germany said the country could be facing a glasware shortage this summer, with their small and medium-sized breweries expected to bear the brunt.

And it is only a matter of time before the shortage is felt within the UK’s beer industry, according to Julie Dunn, operations director at one of Scotland’s largest wholesalers, Dunns Food and Drinks.

She said: “It won’t be long before the glassware shortages hits UK consumers. Our wine and spirits suppliers from around the globe are facing ongoing struggles that will have a knock-on effect.

“As a result, there could be less variety in the bottled beers we see on UK shelves.

“Specialist bottles and glassware hold a very important place in the heritage of the beer industry and I expect that while some breweries will convert to cans to ensure consistent supply, others will look at this as devaluing the brand, so will inevitably pass the additional cost onto beer drinkers.

“We sell a huge amount of beer from Germany, so I would expect us to feel a fairly seismic hit in the very near future. However, Dunns will always endeavour to source the best possible range it can.”

Beer accounts for more than £7.1 billion of spend in 2020 – putting it as the most popular, alcoholic drink choice in the UK.