The question came as 56 MPs are facing accusations of sexual misconduct. 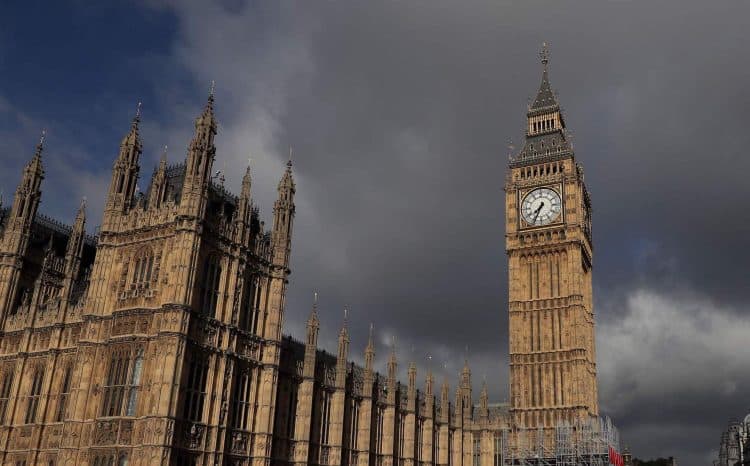 Sir Lindsay Hoyle has said the reputation of the House of Commons can only be rebuilt if “bad eggs” are dealt with.

It comes as 56 MPs are facing accusations of sexual misconduct.

The Commons Speaker said those who work in Parliament should not feel alone or feel they have to suffer, as he highlighted there is support available.

He also said people should go straight to the police if a criminal offence has been committed.

The Conservatives also told the unnamed MP to stay away from Parliament while on bail for allegations including sexual assault, abuse of position of trust and misconduct in public office.

But the party was resisting calls to suspend and identify the Tory, who has only been publicly identified as a man in his 50s.

Policing minister Kit Malthouse said they have to be “sensitive” about anonymity for suspects under investigation, saying it can put “enormous strain on individuals” who ultimately do not face prosecution.

With this in mind, a female journalist was heard on camera asking the PM: “‘Are you doing anything to deal with your party’s toxic culture, prime minister?’