"Can't we all secede from Peter Hitchens? That seems the best solution," wrote one person on Twitter. 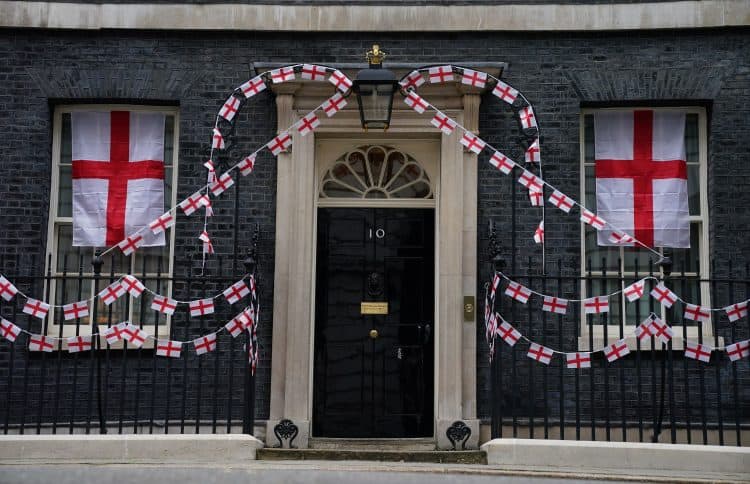 As the argument over the Northern Ireland protocol continues and Brexit impacts mainland UK, an article has called for England to leave the UK.

Peter Hitchens, for it is he, wrote a new think piece in the Mail entitled ‘Why England should leave the UK instead of persuading the others to stay and embrace a golden future.’

He writes: You could not call this ‘independence’ since England has never depended on the other countries in these islands.

“I would call it the Restoration of England, in recollection of that other great moment in our history when Oliver Cromwell’s nightmare republican junta crumbled in 1660 and we returned with relief to our ancient laws and liberties.

And there is: “Personally, I have long found the words ‘English’ and ‘England’ secretly thrilling. One of my favourite moments in our history is the first Queen Elizabeth’s speech at Tilbury before the Armada, in which she proclaimed that she had ‘the heart and stomach of a King — and of a King of England too!’

He goes on: “Call me a ‘Little Englander’ if you want. The great marvel of this country was always that it was so small, yet came to dominate the whole world for a few astonishing decades.”

This is probably the highlight: “No doubt many wicked things were done by our empire, but compare it with the Soviet, Belgian, Spanish, and Portuguese empires of the past, or with the hideous Chinese empire of the future.”

You get the point?

Well, his urge to turn back time has left a lot of people to lampoon his plan:

Related: Tory MP accuses female journalist of being ‘hysterical’ and this response is amazing