Members of Boris Johnson’s are divided over whether their incumbent MP will be able to retain his seat. 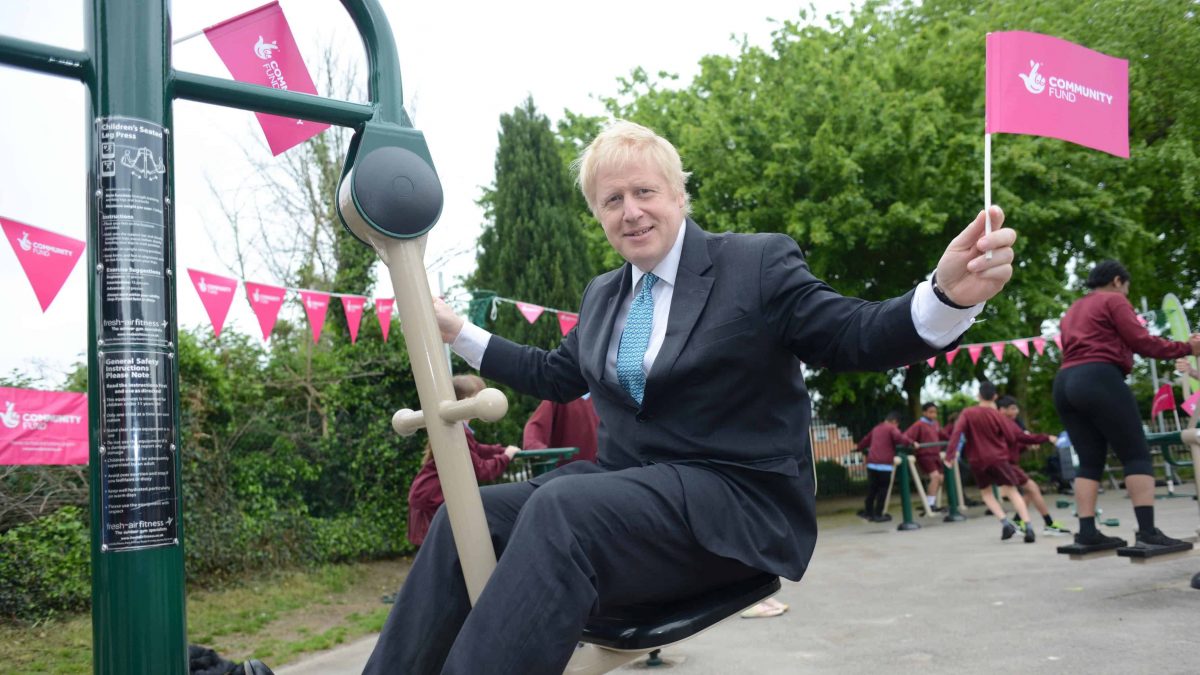 As the Conservative Party’s General Election campaign officially got under way, members of Boris Johnson’s Uxbridge and South Ruislip constituency appeared divided over whether their incumbent MP will be able to retain his seat.

The Prime Minister launched the Tories’campaign in Downing Street on Wednesday, while people in Uxbridge offered mixed opinions on his re-election.

Judy Graham, from Ruislip Manor, said she would “certainly” be voting for Mr Johnson.

“I’m not sure that he does everything right, to be truthful, but there’s no way I would want Jeremy Corbyn,” she said.

“He’s done well and I do think he’s popular with the foreign countries and things, they do like him. He’s a very amiable, genial sort of man and people get on with him.”

Done well in the face of adversity

Sitting in the autumn sunshine outside Uxbridge Tube station, another local, named only as Linda, said Mr Johnson had done “very well in the face of great adversity”.

“All the problems he’s had trying to get his Brexit deal through Parliament and then all the obstruction he’s faced, I’m very pleased for him and I shall be voting for him.” she said.

Johnson does not respect constituents

Recent reports have suggested that the Prime Minister may consider switching to a different constituency in order to retain a seat in the Commons.

Cayla Martin, 22, a student who has lived in Uxbridge all her life, said Mr Johnson does not respect constituents.

“Obviously, it’s a marginal seat now. His majority was halved two years ago and I think the general mood is that there’s a lot of backlash against Boris here,” she said.

“Our previous MP was John Randall. I’m no fan of the Tories, I’ll be honest, but John Randall was always in the constituency, always spoke to everyone, and always had respect for his political adversaries.

“He (Mr Johnson) doesn’t have respect for his constituents, he’s never here. The only time I’ve seen him is around election time when he might make an event or two.”

Others felt that the Prime Minister has other concerns.

Ian Ritchie, 63, said: “I think he’s trying his best and being put in a backwards position all the time by Parliament.

“Obviously, being the PM, he can’t start looking after local issues as far as we’re concerned.

“Uxbridge is a Conservative seat. They (Labour-backing Momentum) were out here last week, standing around and shouting. At the end of the day, they’re allowed to make their protests, but I don’t think it’ll work.”

However, for some constituents the ongoing political issues have become too much.

A man named only as Raymond, from West Drayton, said the country is “in a terrible state and totally divided”.

“I was going to vote but I think this country is on life-support now. It’s not the place I knew 20 years ago. I’m very pessimistic actually,” he said.

“I used to love this country, but when I walk down the streets now, I don’t see the England I knew 20 years ago, and I’m just ashamed to be British now because it’s changed beyond recognition.

“I’ve no confidence in this country at all. I’d sooner trust (Russian President Vladimir) Putin than the rabble that’s running this place now, but that’s my opinion.”

Related: Fireworks in Ruislip as the campaign to unseat Boris kicks off