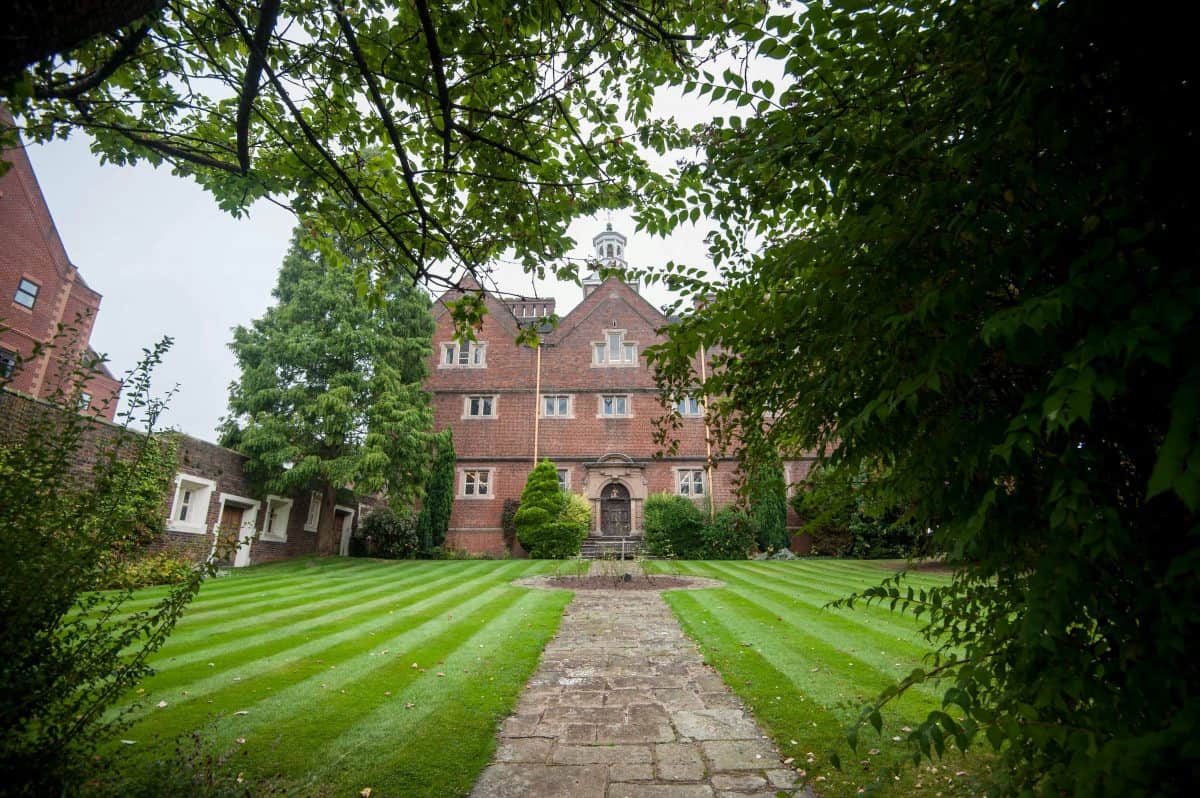 A disabled IT tutor has been awarded more than £85,000 compensation for being unfairly sacked from a posh boarding school – after suffering from INSOMNIA.

He worked as an IT technician and house tutor at the 600-pupil school from 2014 until he lost his job in September 2017 after suffering from insomnia and anxiety.

Mr Walker sued the all-boys school, which was first set up in the 17th century, and an employment tribunal ruled in his favour.

He was awarded £85,829 with a further significant award for pension losses to follow after he won claims for disability discrimination and unfair dismissal.

The tribunal was told Mr Walker was disabled with psoriatic arthritis, anxiety and depression for many years before he lost his job.

As a result, Mr Walker experienced some lateness and absences from work and he was told he could not continue in his role as technician.

He said he was put under pressure to accept a more physical alternative role, which he was unable to do due to his arthritis.

Under threat of dismissal, his mental health deteriorated and he went off sick on September 18, 2017, and the decision was then made to sack him a few weeks later.

Employment Judge Mark Butler said: “Mr Walker started a new bout of medication in or around the beginning of February 2017- this had the impact of causing nausea, dizziness and sedation, although this also had an impact on his immune system and
made him more susceptible to viral illnesses.”

The judge said Mr Walker informed the school but his attendance and lateness increased until he was sacked.

Speaking after the hearing, Mr Walker, who was represented by The Employment Solicitor based in Worcester, said: “It is a relief that the judge has decided in my favour.

“I enjoyed my job at Old Swinford Hospital school and shall miss the students but I was not supported with my mental health or physical disabilities while I worked for the school.

“I only hope they are able to learn from this for other staff members who might be going through a difficult time.”

His solicitor Rachel Toulmin said: “There is no longer any excuse for employers to neglect their responsibilities in relation to the mental wellbeing of their employees.

“As Old Swinford Hospital school have learned, the consequences can be far reaching – extensive damage to an employee’s health, expensive Employment Tribunal proceedings and reputational damage.”

A spokesman for the school said: “Old Swinford Hospital respects the decision of the tribunal.”