The NSPCC warned: “Deep cuts to services mean many young people are paying the consequences of a completely broken system.” 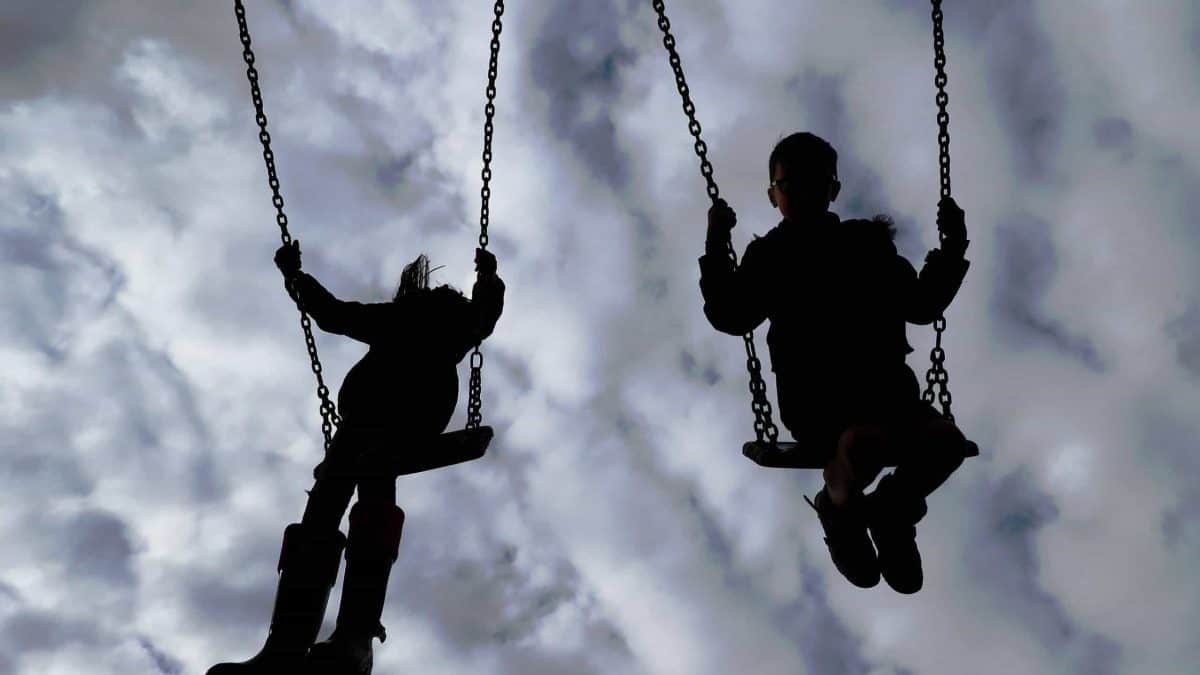 Children’s Commissioner for England Anne Longfield has urged the Government to launch an urgent independent review of its handling of the care system “in crisis.”

New figures revealing the number of children in care has hit a 10-year high point to a care system “in crisis,” she warned.

According to Department for Education data collated by the Local Government Association (LGA), there were 78,150 children in care in England as of March 31 2019.

The LGA warned that the increase in demand for care combined with funding shortages was putting “unprecedented” pressures on children’s services.

It said young people over 10 years old account for 63% of all those in care.

Councillor Judith Blake, chairwoman of the LGA’s Children and Young People Board, said: “These figures show the sheer scale of the unprecedented demand pressures on children’s services and the care system this decade.

“This is unsustainable. Councils want to make sure that children can get the best, rather than just get by, and that means investing in the right services to reach them at the right time.”

She called for councils to “be given a seat at the table” for the care system review which needs to ensure “children’s services are fully funded” and councils can support those in care and provide early interventions to “stop children and families reaching crisis point in the first place”.

In its 2019 general election manifesto the Government committed to reviewing the care system to ensure “all care placements and settings are providing children and young adults with the support they need”.

Urging the Government to stick to its review promise, Andrew Fellowes, public affairs manager at the NSPCC, said: “It’s clear that demand for children’s services is through the roof yet deep cuts to services mean many young people are paying the consequences of a completely broken system.” 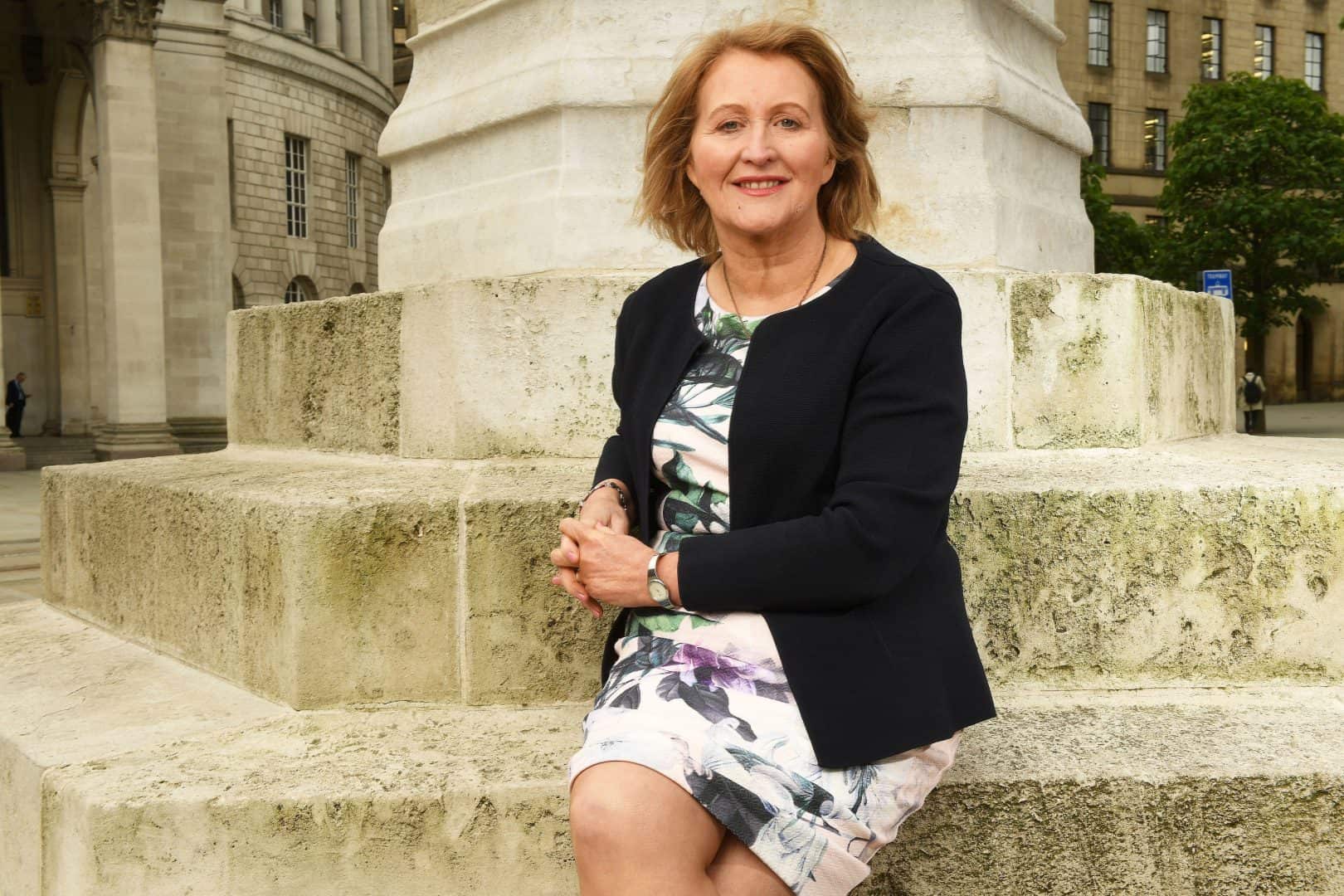 Children’s Commissioner Anne Longfield said: “The care system is in crisis, struggling to meet the needs of the most vulnerable children.

“The system has been too slow to respond to the changing nature of demand, particularly for older children which means we now have a chronic shortage of decent places for our most vulnerable children to live.”

She said too many older children in particular were being placed in areas they do not know, being unsettled by often moving home and changing social worker, which was affecting their performance at school.

Other children were also “living in sub-standard accommodation and at risk of criminal or sexual exploitation, in many cases the very factor that put them in care in the first place”, she added.

“The Government made a manifesto commitment to review the children’s care system. It needs to be launched as soon as possible but be wide-ranging, independent and lead to concerted action and improvement,” Ms Longfield said.

“We have to make the state a better parent for these children.”

From 2009 to 2019, there has been a 139% increase in Section 47 enquiries, where a local authority believes a child may be suffering, or likely to suffer, significant harm.

Figures from the Office for National Statistics show that in 2018-19 English councils’ expenditure on children’s social care increased by £514 million on 2017-18 spending, rising to a total of £9.4 billion.

Councils had previously budgeted to spend £8.6 billion for children’s social care in 2018-19.

A Government spokeswoman said: “We are investing £1.5 billion in social care so that every child in care receives the support they need, no matter where they live.

“But we know that too many children are waiting for the stable and loving home they deserve, which is why we are boosting the number of foster and adoptive parents and offering plenty of support to these families from the word go – including £45 million through the Adoption Support Fund, announced recently by the Education Secretary.

“We are moving forward with a review of the system so that children receive the best possible care.”