The man said all that remained of his home was a ‘few charred teacups’. 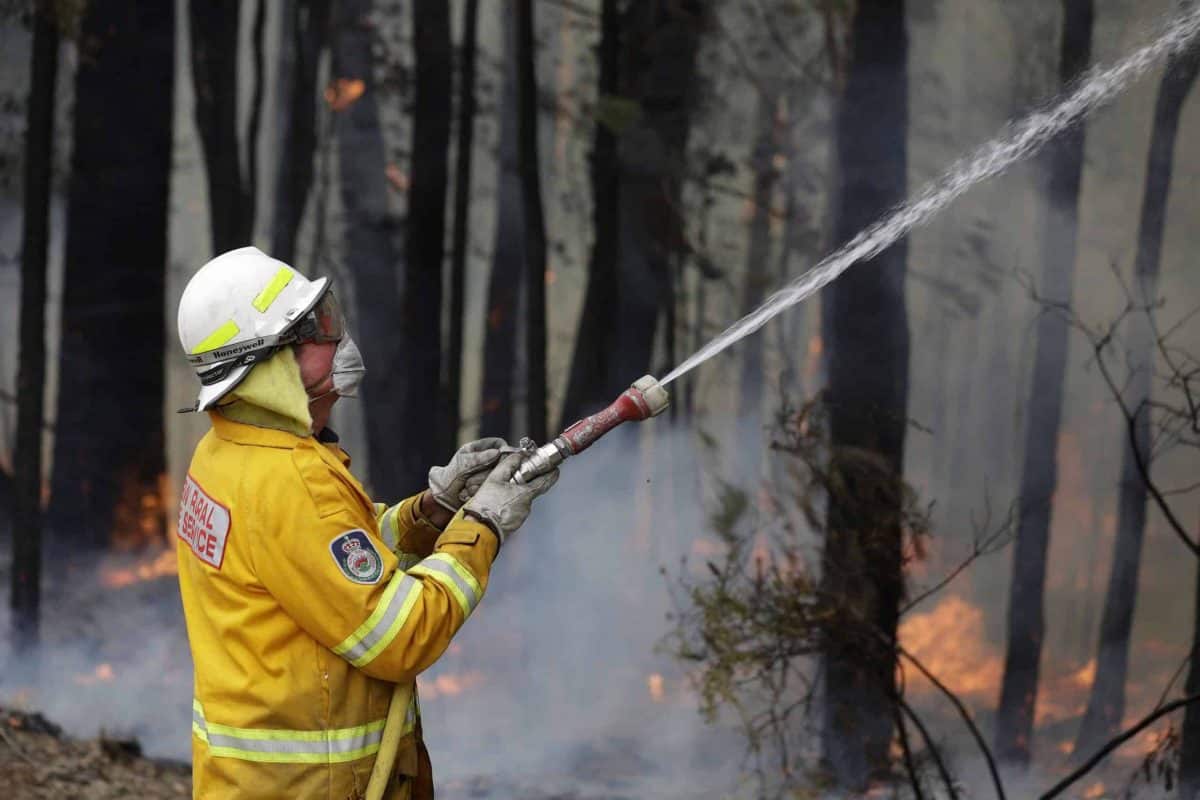 A bushfire victim whose uninsured family home was destroyed has become a millionaire after using his wife’s lucky numbers in the Australian lottery.

The man, from Mount Cotton in Queensland, said the timing of the win was “impeccable” after recently losing his family home in the fires that continue to ravage New South Wales.

The Redlands resident, who asked to remain anonymous, said all that was left of his family’s home was a “few charred teacups”.

He said: “We didn’t know if we would ever be able to rebuild but now we definitely can!

He was informed of his win, worth about £525,000, after being contacted by a lottery official. Oblivious to his good fortune, he was already at work.

He told the official: “Did I win one million dollars?

“Am I seeing things? Is this real?

“I can’t wait to go home and give my wife a big kiss and a cuddle!”

He had used his wife’s “special numbers” on the ticket: “They’ve delivered in a big way.”

Across Australia, at least 25 people have been killed and 2,000 homes destroyed by the blazes with the fires expected to rage for another three to four months.

It is estimated that half a billion animals have also died in the wildfires.