Sir John Hayes said it would be a ‘fitting tribute’ to the vote to leave the EU. 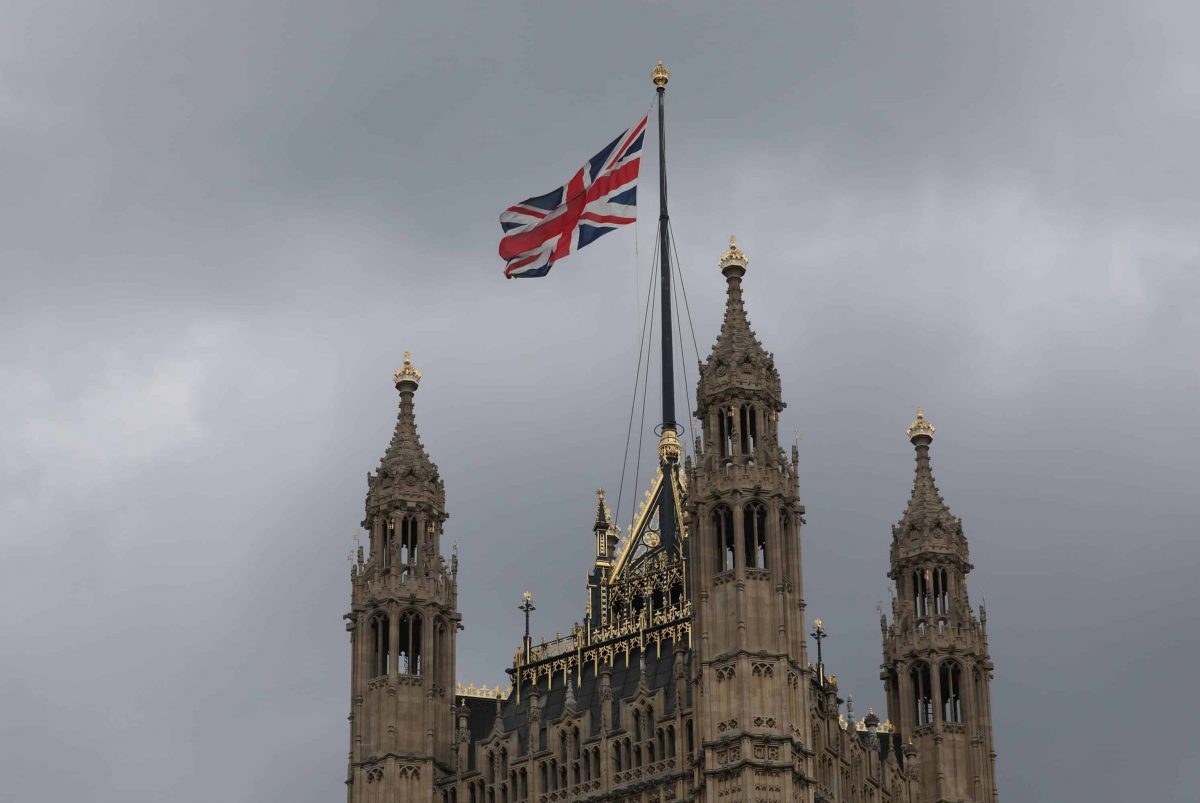 A Tory former minister has called for Union flags to be flown from all public buildings across the UK to mark Britain’s withdrawal from the European Union.

Sir John Hayes said it would be a “fitting tribute” to the vote to leave the EU, and to show that Britain is “unafraid of our patriotism” and “unabashed” about its departure, as he made the request to Brexit Secretary Steve Barclay.

During Brexit questions in the Commons, he asked: “In celebration of this important occasion in our nation’s history, I wonder if (Mr Barclay) would arrange for Union flags to be flown from all public buildings across our kingdom.

“That would be a fitting tribute to the decision the British people made to leave the European Union, and we will remain unafraid of our patriotism, unabashed about the departure, and unwavering in our determination to make our future even greater.”

Mr Barclay replied: “I know my parliamentary neighbour, like me, always takes pride in seeing our Union Jack flown, and any occasion to do so is one that I think he and I would always celebrate.

“But I can’t be alone, given (Sir John’s) penchant for poetry, in thinking perhaps such an occasion may inspire him in due course to write something fitting for such an occasion.”

It came amid calls for the Government to set out its plans to mark Britain’s departure, with the SNP’s Patrick Grady asking Mr Barclay to confirm whether ministers will request the chiming of Big Ben at 11pm on January 31.

“And perhaps what they should be asking on that side of the House, if they do want to hear the bells chime, is for whom the bell will toll.”

Mr Barclay replied: “As he will know, a decision as to whether Big Ben should bong or not is a question for the House authorities, and I won’t dare to step into such terrain.”

But he said the moment would be “historic” and “many members of the House will wish to celebrate it”.

The Government confirmed this week that a request for the famous bell to chime on exit day has yet to be made by the Government.

Conservative Sir Paul Beresford said no approach has been received from ministers by the House of Commons Commission.

Speaker Sir Lindsay Hoyle, who chairs the commission, has previously suggested he would not personally block such a request if the House wished it to happen.