Assange is in Belmarsh Prison awaiting extradition demands from the US. 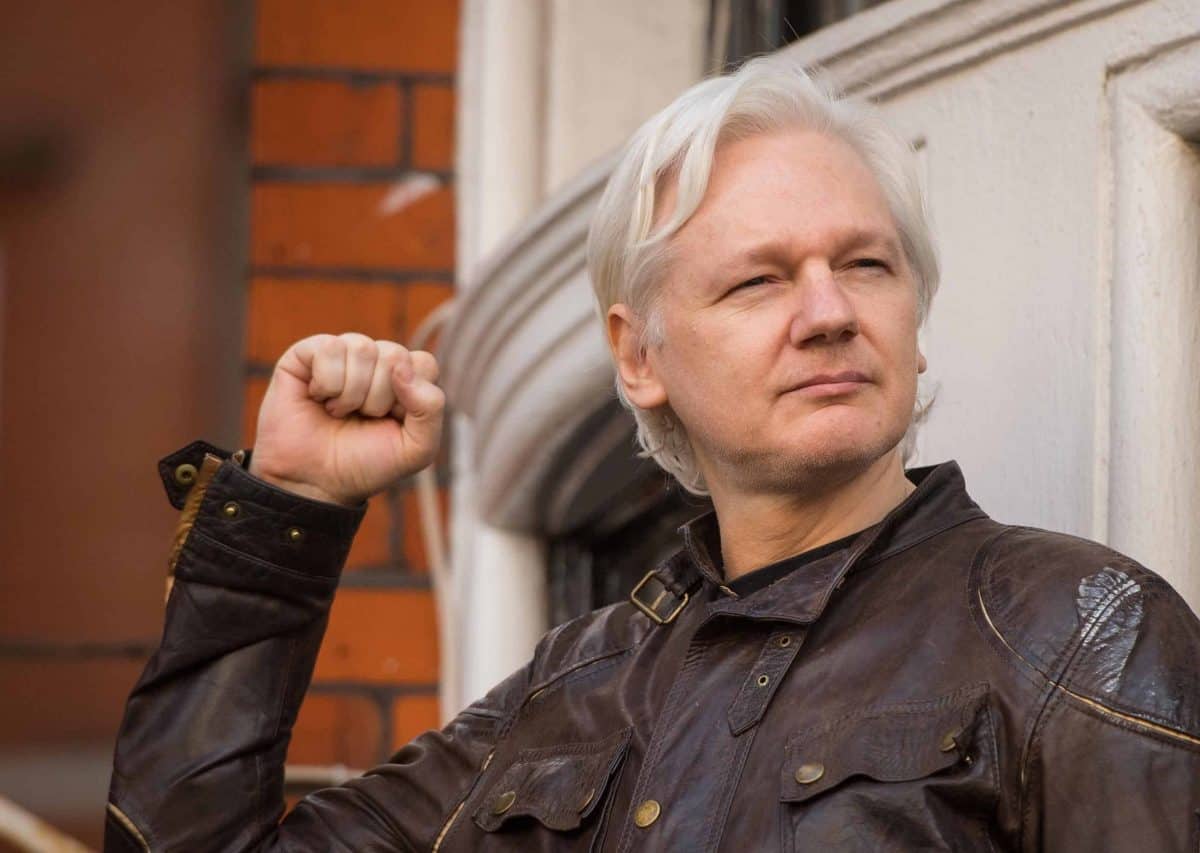 WikiLeaks has welcomed a decision by the Swedish authorities to drop an investigation into Julian Assange.

The WikiLeaks founder has been facing rape-related allegations which he has always denied.

Swedish prosecutors announced that the case has been “discounted.”

Assange is in Belmarsh Prison in London awaiting extradition demands from the United States. He was removed from the Ecuadorian embassy in London in April where he had been granted asylum.

Kristinn Hrafnsson, WikiLeaks editor-in-chief, said, “Sweden has dropped its preliminary investigation into Mr Assange for the third time, after reopening it without any new evidence or information.

“Let us now focus on the threat Mr Assange has been warning about for years: the belligerent prosecution of the United States and the threat it poses to the First Amendment.”

Sweden’s deputy director of public prosecution, Eva-Marie Persson, said they had made the decision because the evidence has “weakened considerably” due to the long period of time that has elapsed since the events in question.

“I would like to emphasise that the injured party has submitted a credible and reliable version of events. Her statements have been coherent, extensive and detailed; however, my overall assessment is that the evidential situation has been weakened to such an extent that that there is no longer any reason to continue the investigation,” she said.

A statement issued by the Swedish prosecuting authorities said: “The preliminary investigation concerning allegations against Julian Assange was resumed on 13 May 2019 after Assange left the Ecuadorian embassy in London.

“The investigation relates to a suspected rape committed in August 2010. A number of investigative measures have been conducted since May, largely in the form of witness interviews.

“The preliminary investigation has now been discontinued, the motive for which is that the evidence has weakened considerably due to the long period of time that has elapsed since the events in question.”

A spokesman for Mr Assange’s legal team said: “From the outset of Sweden’s preliminary investigation, Julian Assange’s expressed concern has been that waiting in the wings was a United States extradition request that would be unstoppable from Sweden – and result in his spending the rest of his life in a US prison.

“Now that the US does seek Mr Assange’s extradition to stand trial on unprecedented charges for journalistic work, it continues to be a matter of extreme regret that this reality has never been properly acknowledged and that the process in Sweden – with which Mr Assange has always expressed his willingness to engage and indeed did so – became so exceptionally politicised itself.”