Northern Ballet claimed he was perpetuating “tropes that culture in the north is of less value than that in London”. 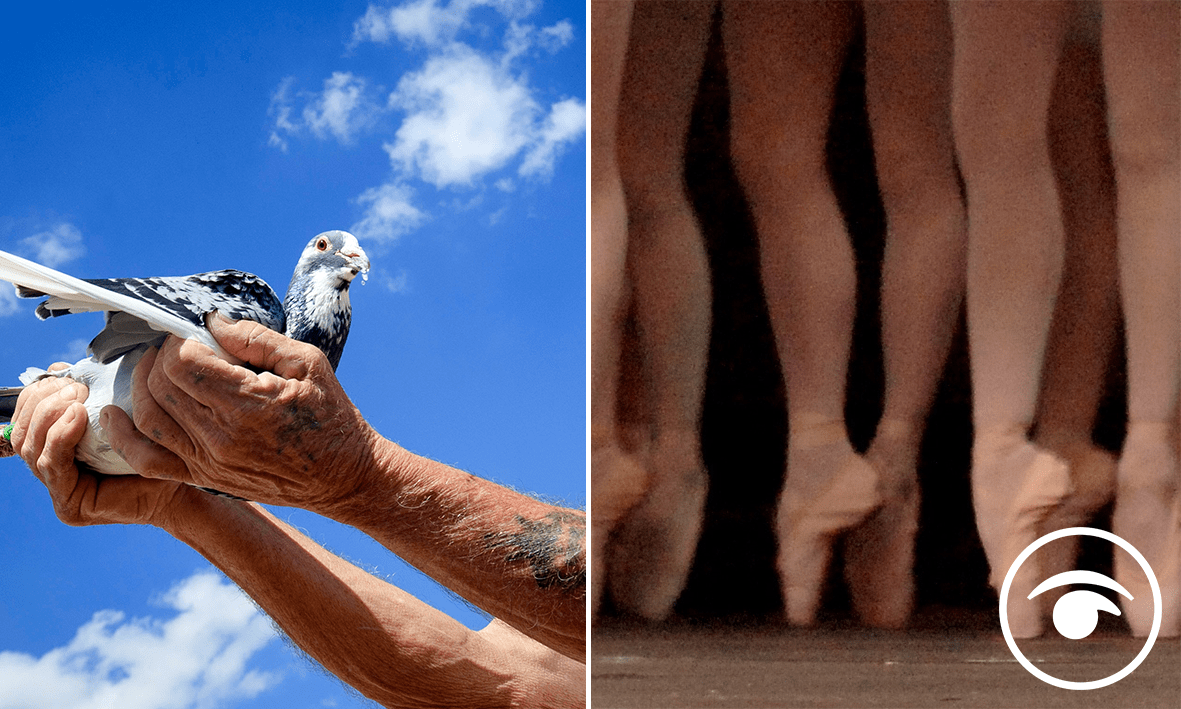 A Conservative MP has come under fire after suggesting ballet and opera is enjoyed by many people in the south of England while northerners prefer football.

Former minister Jake Berry made the comparison as he warned “northern culture” is being hit by Covid-19 and pressed the Government to intervene to “save” football clubs.

Mr Berry, whose previous Government position included the northern powerhouse brief, compared Accrington Stanley to the Royal Ballet as he insisted action is required from Westminster to help protect clubs that are the “cornerstone” of communities.

Northern Ballet, based in Leeds, expressed disappointment at Mr Berry’s comments and claimed he was perpetuating “tropes that culture in the north is of less value than that in London”.

The south of England is home to several football clubs, including Arsenal and Watford, while Leeds-based Opera North is among the other cultural organisations beyond the Watford Gap.

Mr Berry, who leads the Northern Research Group of more than 50 Tory backbenchers representing northern constituencies, made his remarks as MPs debated support for the economy in the north of England.

Speaking in Westminster Hall, Liverpool-born Mr Berry (Rossendale and Darwen) said: “First of all is the hit that northern culture has taken from this Covid crisis.

“For many people who live in London and the south of England, things like the opera house and ballet will be at the heart of their culture.

“But for many of us in the north it is our local football club – our Glyndebourne or Royal Ballet or Royal Opera House or Royal Shakespeare Company will be Blackburn Rovers, Accrington Stanley, Barrow, Carlisle or Sunderland.

“I’d just say to the minister I think there is a time now where if you look at the argument going on between the EFL and the Premier League, the time has come where the Government must seek to intervene to unblock this to save local football clubs across the north of England – many of which are the cornerstone of our communities and at the heart of our culture.

“I hope that the minister will reflect on that during the debate.”

Treasury minister Kemi Badenoch did not address Mr Berry’s football plea in her reply to the debate, acknowledging the north of England has been a “hotbed” of energy, ideas and creativity for centuries.

Northern Ballet, writing on Twitter, said: “We are disappointed that an MP and former government minister continues to perpetuate tropes that culture in the north is of less value than that in London.

“In the same way that sporting clubs are of great importance to many people throughout the country, including in the south, culture is equally important to a huge percentage of people in the north.

“Our home city of Leeds is the only city outside of London to have its own resident ballet, opera and theatre companies.

“Culture being produced in the north is of world-class quality, vibrant and innovative, and contributes greatly to both society and the economy.

“We hope that one day this will be recognised by all.”

Mr Berry later released a statement in which he stressed the need to help football clubs on the “brink of a financial collapse”.

“And no-one is saying that a thriving football league is more important than a thriving arts sector.

“What we are saying is that many of our working communities in the north are built around our football clubs and, disproportionately, those clubs now find themselves on the precipice of financial collapse and supporters will be rightly asking the question why they too are not being given financial assistance through this crisis.”