Lord Rooker praised the peer for his actions at the last election, saying: “I understand he performed a national service.” 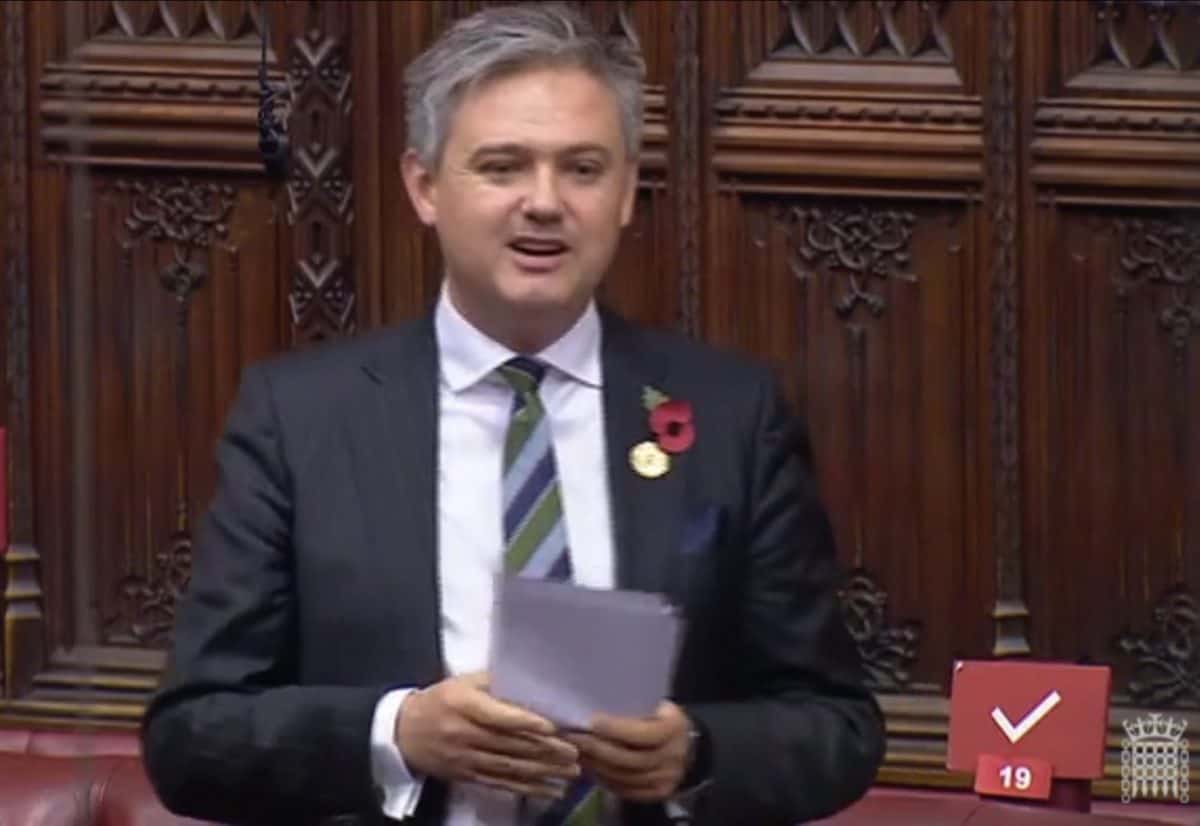 A former Labour MP used his maiden House of Lords speech to express his pride for the small contribution he made to “stopping what would otherwise have been inflicted on the British people had the general election last year gone the other way.”

John Woodcock, who sits as Lord Walney in the upper chamber, quit the Labour Party in 2018 with a scathing attack on Jeremy Corbyn’s leadership, saying the party leader would pose a “clear risk to UK national security as prime minister”.

He sat as an independent since having the whip withdrawn in April 2018 pending investigation of an allegation of sexual harassment, and stepped down as an MP ahead of the general election in December.

Making his debut in the House of Lords, he referred to the “political journey” that had brought him to the upper house.

Without naming Corbyn, he said: “I am proud of the small contribution that I made to stopping what would otherwise have been inflicted on the British people had the general election last year gone the other way.

“That has strained some lifelong friendships and indeed it has led to one or two frosty encounters in the corridors of this place.

“But I am happy now to be given the opportunity to put party politics behind me and start a new chapter.

“Much of the last few years have been difficult, but they have underlined what is a central tenet of my faith that no one party and no one group within a party hold the monopoly of wisdom.”

“We are all flawed human beings”

Tearfully continuing, he added: “We are all flawed human beings, who are mostly trying to do our best in a complex and conflicted world.

“I will always endeavour to do my best in this place and it is deeply humbling to be given that chance.”

Former Labour minister Lord Rooker praised the peer for his actions at the last election, saying: “I understand he performed a national service.”