One well-placed Whitehall official said Number 10 had become a "nest of vipers", adding "it's all falling apart in there, it's far worse than the outside world realises." 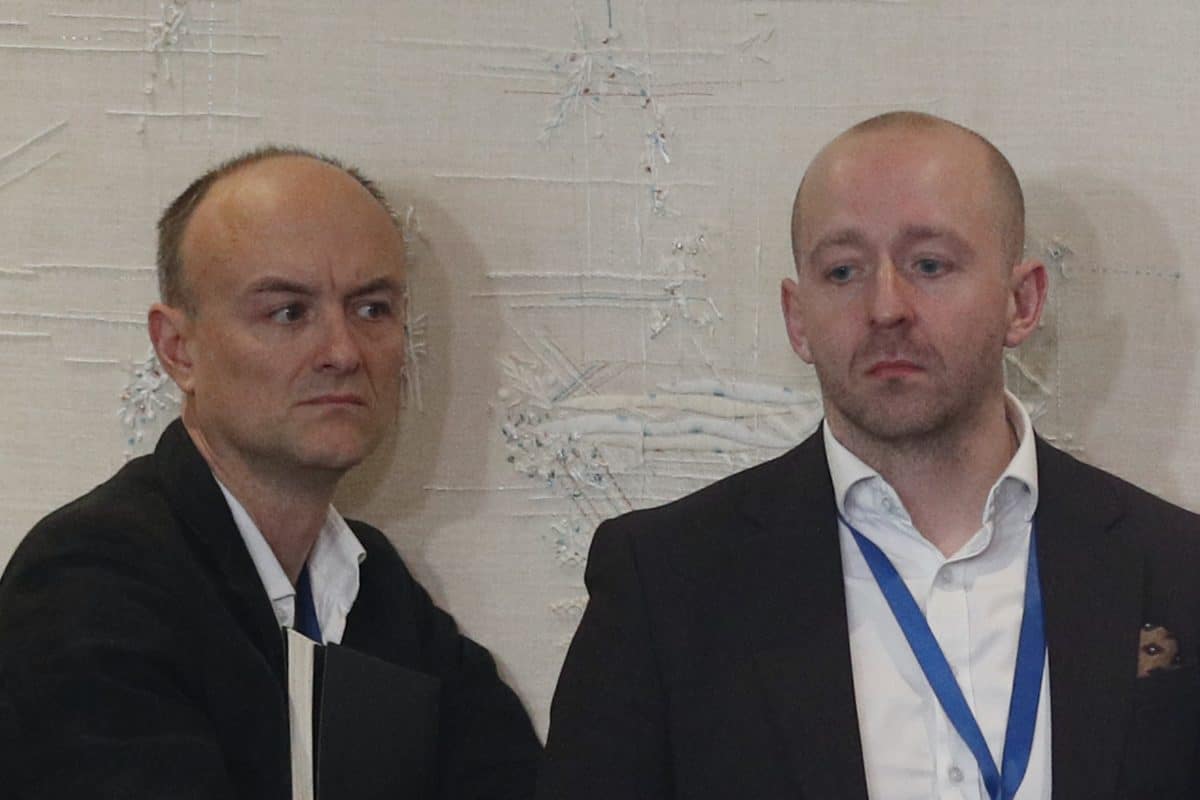 Downing Street was likened to a sinking ship last night after Lee Cain explosively handed in his resignation to the Prime Minister.

The communications director announced late on Wednesday he was quitting amid a bitter internal power struggle in Downing Street.

His departure sparked speculation he could be followed by Dominic Cummings, the Prime Minister’s top adviser seen as the most powerful figure in No 10, with insiders saying the chances are 50/50 that he will walk.

Dominic Cummings is, I am told, very unhappy about Lee Cain’s departure, as his closest ally in No10. He is talking to the PM shortly tonight. His resignation too is now “50/50” says one insider.