“We saw snippets of it last season, but it wasn’t often enough. But now we are seeing it all, week-in, week-out." 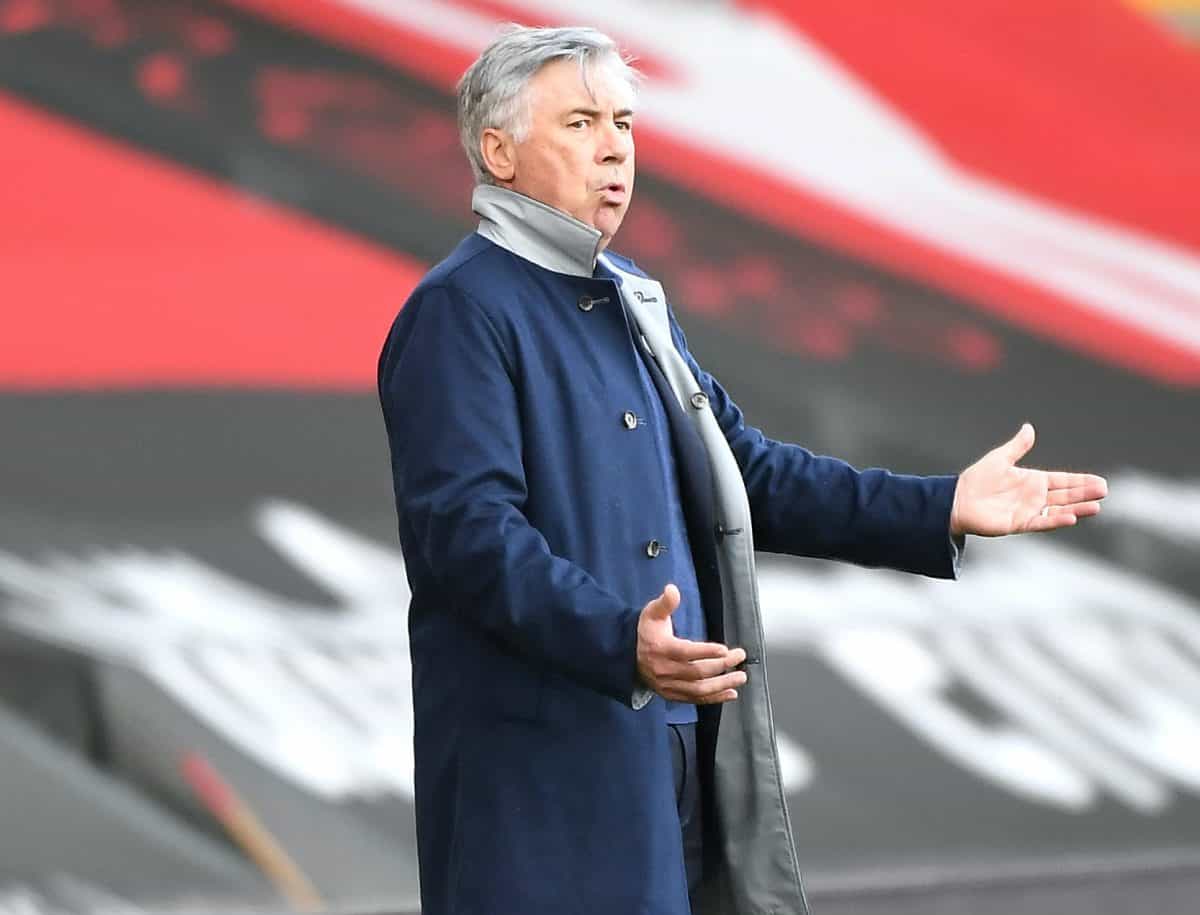 England host the Republic of Ireland in a friendly at Wembley on Thursday night as the two nations meet for the first time since 2015.

The game was arranged after New Zealand pulled out of a fixture against the Three Lions and gives both sides a chance to prepare for Nations League matches in the coming days.

Borussia Dortmund midfielder Jude Bellingham will become the third-youngest player in England’s history if he makes his debut in the game. The teenager moved to Germany from Birmingham after shining in his breakout year at St Andrews – so much so the Blues retired the number 22 shirt in his honour.

Having already made five appearances in the Bundesliga, Bellingham was called up as a late addition to Gareth Southgate’s squad but could feature aged just 17 years, 136 days – with only Theo Walcott and Wayne Rooney debuting younger.

Former England and Liverpool Striker, Emile Heskey, says “Calvert-Lewin’s confidence is through the roof” ahead of England’s clash with Ireland

“Calvert-Lewin’s confidence is through the roof,” Heskey said. “He has shown an immense amount of confidence to go out there and express himself and play.

“We saw snippets of it last season, but it wasn’t often enough. But now we are seeing it all, week-in, week-out.

“He’s holding the ball up, winning flick-ons, scoring headers, creating chances for himself and others and showing really good touches.

“Ancelotti has brought that confidence out in him and he looks a totally different player to what he was last season.

“I had that under Gerard Houllier. It happens when a manager doesn’t heap pressure on you, when you’re told to go out and express yourself.

“That makes you feel relaxed when you’re playing, and Houllier did that for me.”

Everton manager Carlo Ancelotti will turn his attention to solving his side’s defensive problems during the international break as he seeks to arrest their slide.

Having reeled off seven-successive victories in all competitions to register the club’s best start to a season in more than a century, one point from four matches has seen them surrender top spot in the Premier League.

Ancelotti was deeply unhappy with the defending in Saturday’s 3-1 defeat at home to Manchester United, especially after taking an early lead through Bernard, as Bruno Fernandes was given far too much space to score twice before teeing up Edinson Cavani in a second-half added-time breakaway.

The gamble of throwing Mason Holgate – fit for the first time after a pre-season foot injury – straight into the team at the expense of Yerry Mina did not pay off with the gap between him and fellow centre-back Michael Keane exploited for the visitors’ first two goals.

What time and channel is England Vs Ireland on?

As England’s clash with Ireland is a friendly, it means the Three Lions will be on ITV on Thursday night.

Coverage starts at 7.30pm on ITV1, which can also be streamed through the ITV Hub.

England’s subsequent Nations League games against Belgium and Iceland will be on Sky Sports.