"I worry for people like my hijab-wearing mum who (pre-lockdown) deals with abuse at work from racist customers almost every single day but refuses to stop working. Hate crime is very very real." 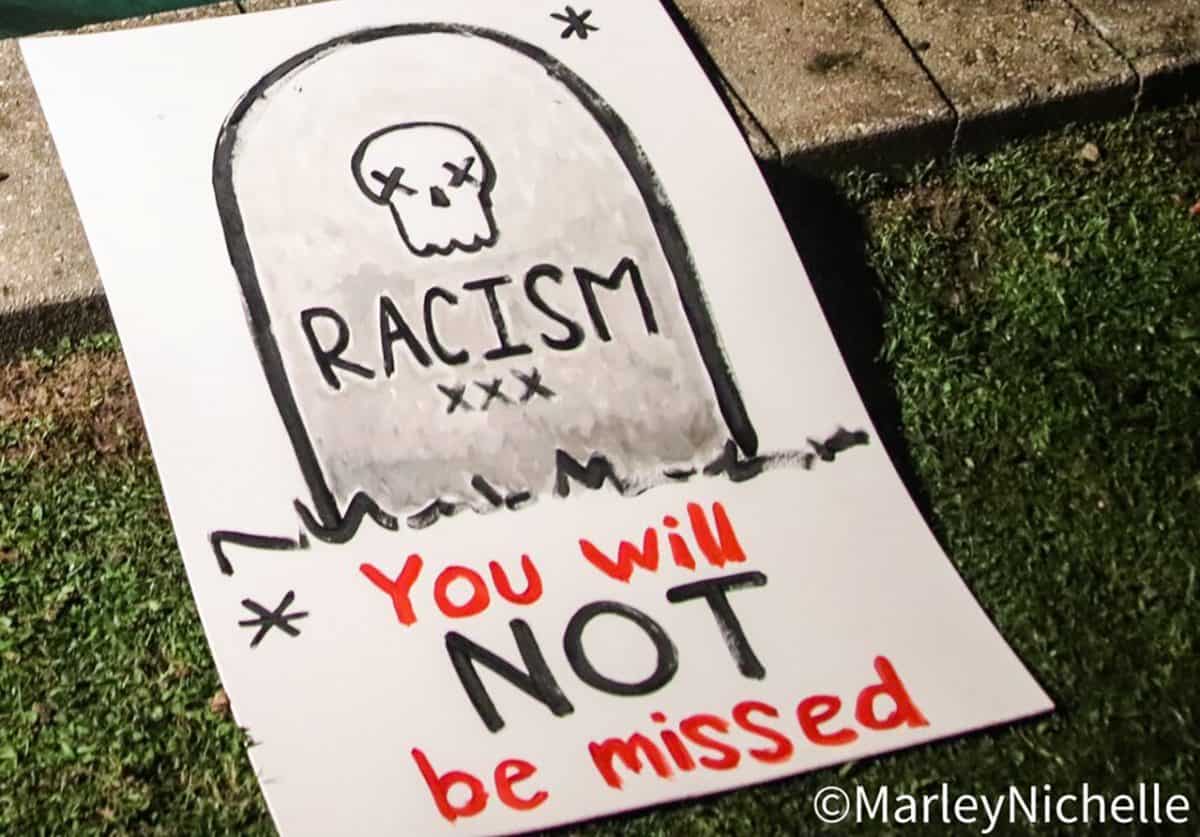 Police forces are still unable to explain the disproportionate use of powers, such as stop and search and use of force, on black, Asian and minority ethnic (BAME) people, a police watchdog has found.

Now the worrying treatment towards a Barrister on public transport shows that we have a lot of work to do still in the UK regarding racist attitudes.

Police risk losing the trust of the communities they serve, Her Majesty’s Inspectorate of Constabulary and Fire and Rescue Services (HMICFRS) has warned after its latest inspection on the disproportionate use of police powers.

It highlighted how the killing of George Floyd in the US in May last year, and the Black Lives Matter protests that followed in the UK and globally, have brought to light “once again the significant impact that police interaction can have, particularly on (BAME) communities”.

In a report published on Friday, the inspectorate said data from 2019/20 shows ethnic minority people were over four times more likely to be stopped and searched than white people, and that black people specifically were nearly nine times more likely.

It said: “Over 35 years on from the introduction of stop and search legislation, no force fully understands the impact of the use of these powers.

“Disproportionality persists and no force can satisfactorily explain why.”

“Had a woman on the bus today call me a p**i and tell me that I needed to stop breathing because my “particles” in the atmosphere caused covid. I let her sing her tune until she pounced on me too. I restrained her (as I’m luckily taught to do) and eventually left the bus.

“She clearly had her issues. I won’t report it because I know how these sorts of cases play out in the criminal justice system and honestly can’t be bothered to wait 2 years for the matter to be dealt with. Also, thankfully, I’m not physically hurt. Just a sad sad situation.

“I’m a martial artist. I’ve trained my whole life for situations like this. I’m ok. I worry for people like my hijab-wearing mum who (pre-lockdown) deals with abuse at work from racist customers almost every single day but refuses to stop working. Hate crime is very very real.

“And, the pandemic has no doubt exacerbated all things negative – in this case, racism.

“Anyway, off to court I go…

“Overwhelmed by all the kind comments. Please always help those who can’t help themselves when you see a hate crime taking place. Personally, I need a few days to process and figure out next steps. I’m not going to speak to any reporters / write about it, so don’t send requests.”