"No man has damaged our country as much as David Cameron. No contrition, no shame, no apology, still the same arrogant sense of entitlement, still rich, cosseted, oblivious to the misery he has visited upon others." 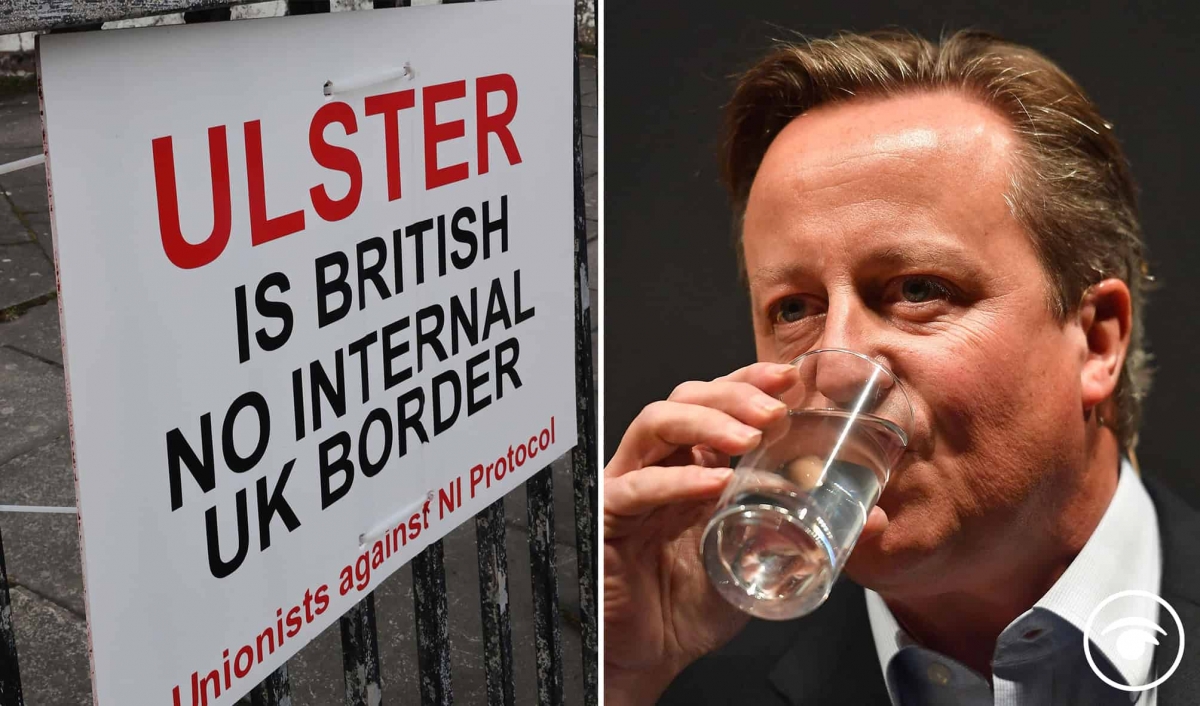 David Cameron has called the coronavirus pandemic the “greatest difficulty” confronted by a government in the past 50 years – and admitted a mistake was made in preparing for it when he was in office.

Mr Cameron told Parliament’s National Security Strategy Committee that he and the former living incumbents of Downing Street agreed that the Covid crisis is tougher than anything they faced while in power.

Speaking on Monday, the ex-Conservative Party leader said Boris Johnson was faced with Brexit and the “immense challenge of the pandemic”, a dual-pronged assault that had afforded the current administration less time to consider foreign policy via the National Security Council.

“All the former prime ministers – we speak to each other from time to time –  we’d all say we had difficult decisions to make and difficult circumstances to face but nothing like this – this has been the greatest difficulty a government has had to face for 40 or 50 years,” Mr Cameron said.

“So to be fair to the Government, they have had these twin challenges to deal with.”

Mr Cameron, who was prime minister from 2010 to 2016, said the Ebola outbreak in west Africa in 2013 helped remind his Government about the threat of pandemics but that a “mistake” was made when putting in safeguards.

He said: “The mistake that was made was that, in thinking about future pandemics, the focus was very much on influenza rather than on respiratory diseases.

“And I’m sure there will be a big inquiry into what we learnt and all the rest, but I think there was a pretty good flu pandemic plan, but it was a flu plan rather than a respiratory diseases plan.

“… More should have been learnt from the experience with Sars and respiratory disease in terms of our own preparedness.”

As well as criticising his own government, Mr Cameron took aim at his successors’ decisions on security and foreign aid during the session.

Mr Cameron said Theresa May made a “very bad mistake” allowing the role of cabinet secretary and national security adviser to be merged, with Sir Mark Sedwill holding both roles during her tenure in Downing Street.

“They are two jobs,” he told the committee.

“For one person, even if you were a cross of Einstein, Wittgenstein and Mother Teresa, you couldn’t possibly do both jobs, and I think that temporarily weakened the National Security Council.”

He said the decision of his former university colleague Mr Johnson to scrap the Department for International Development (DfID) was a mistake “for all sorts of reasons” and would give the Foreign Secretary “quite a task” to keep on top of both the diplomatic and aid briefs.

Mr Cameron, 54, who announced his resignation as prime minister in 2016 after losing the Brexit referendum, defended the way he and ex-chancellor George Osborne wooed investment from China.

Relations with China have become more frosty since their departure, with ministers declaring technology from Chinese firm Huawei must no longer be used in the UK’s 5G communications network from December because of security fears.

Mr Cameron said: “My view has always been that if you want to have a dialogue and discussion with China on human rights, then actually driving that economic partnership deepens the dialogue rather than threatens it.”

During his 70-minute appearance in front of peers and MPs, Mr Cameron ruled out a comeback to political life and said he did not miss the pressure of Prime Minister’s Questions.

“I certainly don’t miss Wednesday at 12 o’clock – it is a bit different now from what I can see,” he said.

SNP MP and regular PMQs heckler Angus MacNeil replied: “I think I miss exercising my vocal chords in your direction,”

Tim Walker Tweeted: “No man has damaged our country as much as @David_Cameron. No contrition, no shame, no apology, still the same arrogant sense of entitlement, still rich, cosseted, oblivious to the misery he has visited upon others.”