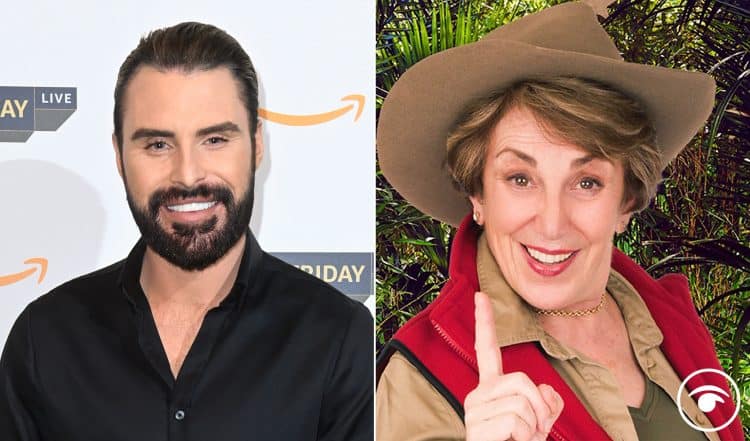 If the last 24 hours have shown us anything, it is that everyone has and, indeed, is entitled to an opinion over Partygate.

Nadine Dorries and Jacob Rees-Mogg were among the Tory MPs coming to the PM’s defence after he received a Fixed Penalty Notice for being in breach of his own rules.

But Nigel Mills hit out at his boss, saying his days as PM are numbered as his position becomes “just impossible”.

TV Presenter Rylan piled on too as he took to Twitter, writing: “He’s officially broke the law . That’s it ain’t it?”

It provoked a bizarre social media exchange with Edwina Currie, who also appeared on TV this morning and made a fool of herself.

She tweeted: “No, it isn’t. Shouldn’t have happened, but it’s done now. In case you hadn’t noticed, this all happened two years ago. Putin is laughing at us. Get real.”

Rylan wasn’t going to let this one die and replied with: “I did not have @Edwina_Currie on my bingo card for this morning. Edwina, there’s a war, we’re living with Covid, there’s a lot going on publicly and personally. I’m aware when it was. Believe me I don’t need to “get real” it’s a statement. Not an opinion. You stay well, as will I.”

After the initial confusion of these two random people having a Twitter spat (don’t you just love social media?) there was praise for Rylan.

How the Scottish Referendum Affected the Stock Market